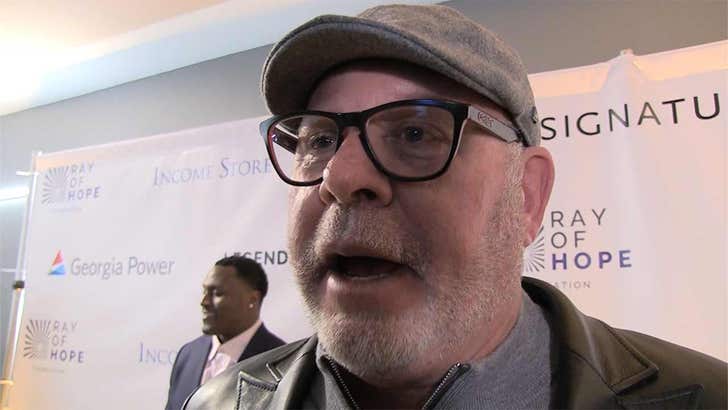 "Hey! Just come back, brother! I love ya. I know how good you are. I've been playing against you forever!"

Of course, it's unclear if D-Jax himself wants to stay ... the wideout was disgruntled with his role on the team for nearly all of 2018 -- and reportedly even requested a trade.

In fact, when we got him out at LAX last month ... he told us straight-up he's still unsure if he'll suit up for Arians and the Bucs next season. 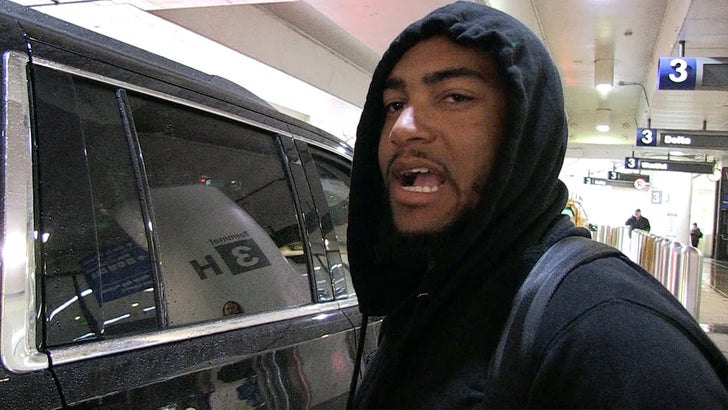 But, Bruce tells us he's going to do his best to convince the 3-time Pro Bowler to stick with Tampa ... saying they've got a face-to-face meeting set up for next week.

"He's under contract. I love him. We'll just see how this thing goes." 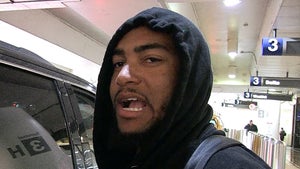