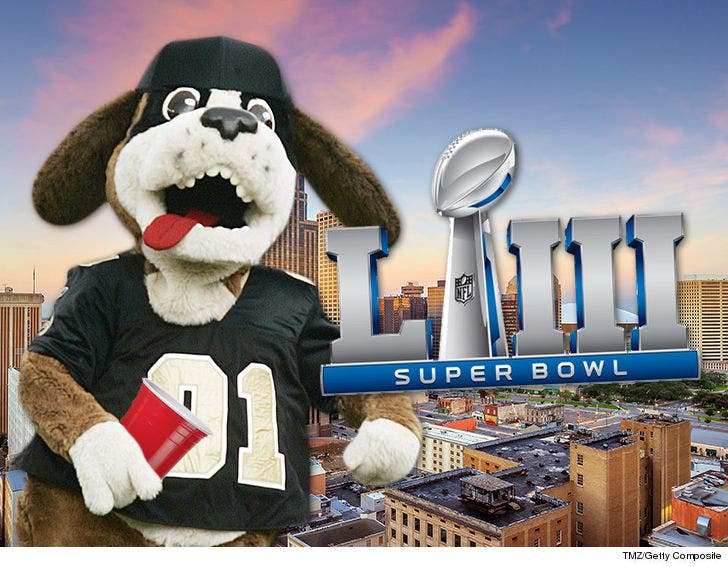 Saints fans are still pissed about getting screwed in the NFC Championship game -- and they're protesting Super Bowl LIII the only way NOLA knows how ... partying it up big time.

The Who Dat faithful took to the streets Sunday by the thousands for a Mardi Gras-style event they dubbed #BoycottBowl. It's basically a festival aimed at calling out the outrageous late-game pass interference no-call against the Rams, which didn't help them win.

This ain't no small thing either -- hordes of fans were out in Saints jerseys and literally parading around town with marching bands and dance troupes ... playing live music and celebrating. There's an entire schedule out for #BoycottBowl too, which includes events like the "Anti-Goodell Protest Bowl" and "Salty Super Bowl Bingo."

Video: Thousands of Saints fans second-line through downtown in a massive display of festive anger. pic.twitter.com/CK5Nedxnr7

The upside ... everyone seems to be protesting peacefully and trying to make the most out of a crappy situation (for them, anyway). And hey, this has gotta be a boom for local businesses and vendors, who are definitely out in force to snap up customers. Win-win!!! Eh, kinda.

In case you missed it, Nickell Robey-Coleman hit Tommylee Lewis out of bounds before he could catch a pass from Drew Brees late in the game, but it was called incomplete instead of a pass interference ... which the NFL later admitted was a major mistake.

Looks like these Saints fans will never get over that. God bless 'em. 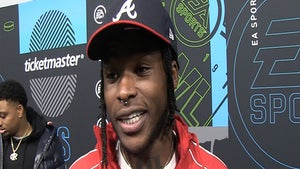 Alvin Kamara Doesn't Want To Talk To Roger Goodell, 'Apology Won't Do Nothing' 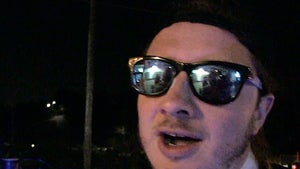