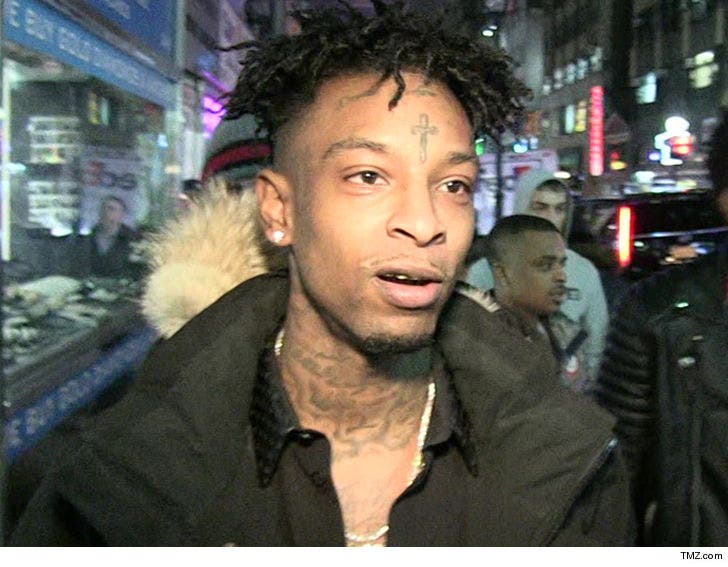 21 Savage never hid the fact that he was in the U.S. illegally, and ICE is now trying to intimidate him into leaving the country he calls home ... this according to his lawyer.

Attorney Charles H. Kuck just delivered a blistering attack on the federal agency that arrested 21 Savage Sunday and is holding him for deportation proceedings.

Kuck says his client actually applied for a U-Visa back in 2017 and the application is pending, and ICE has known about it yet took no action until this weekend.

The attorney also takes aim at ICE for putting it out there that 21 Savage has prior criminal charges, suggesting he does not. Point of fact -- Savage pled guilty to felony drug possession back in 2014, but that conviction was expunged last September. 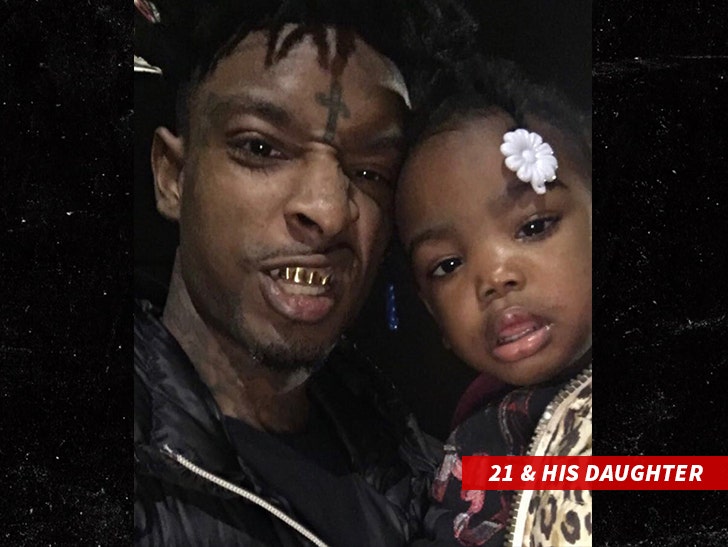 Kuck slams ICE for detaining his client, claiming he is not a threat to his community nor is he a flight risk ... he also has children here.

And, the attorney goes on ... "As a minor, his family overstayed their work visas, and he, like almost two million other children, was left without legal status through no fault of his own." Kuck says his client has "U.S. citizen children" whom he supports and is eligible for relief from deportation.

The attorney accuses ICE of trying to "unnecessarily punish him," claiming the agency is trying "to intimidate him into giving up his right to fight to remain in the United States."

Now, this is interesting ... Kuck says the Visa 21 Savage applied for is based on him being a victim of crime. Kuck tells TMZ, 21 Savage was shot during a 2013 incident where his best friend was murdered. Kuck says he was "severely affected physically and mentally." He goes on to say being a crime victim puts 21 Savage in a position for permanent residence.

An online petition, started by the co-founder of Black Lives Matter, Patrisse Cullors, was just stared in an attempt to stop the possible deportation of 21. 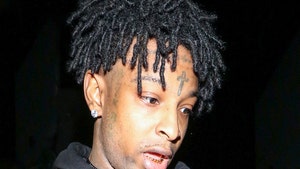 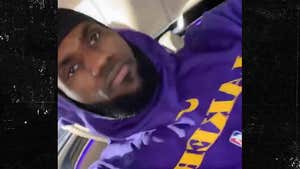