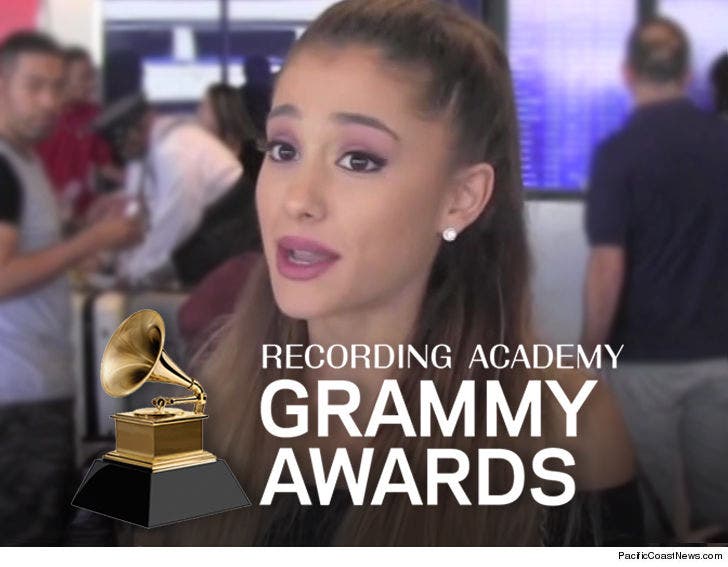 Ariana Grande says the guy who runs the Grammys is a liar for claiming she was just too frazzled to pull it together and perform on Sunday night's show ... she says it all fell apart because he utterly disrespected her.

Ariana has been promoted everywhere as one of the highlights of the show -- on TV commercials, a billboard on Hollywood Blvd., buses, and on and on. Yet, sources connected to the Grammys show tell us, Ariana never made a deal to show up or perform. 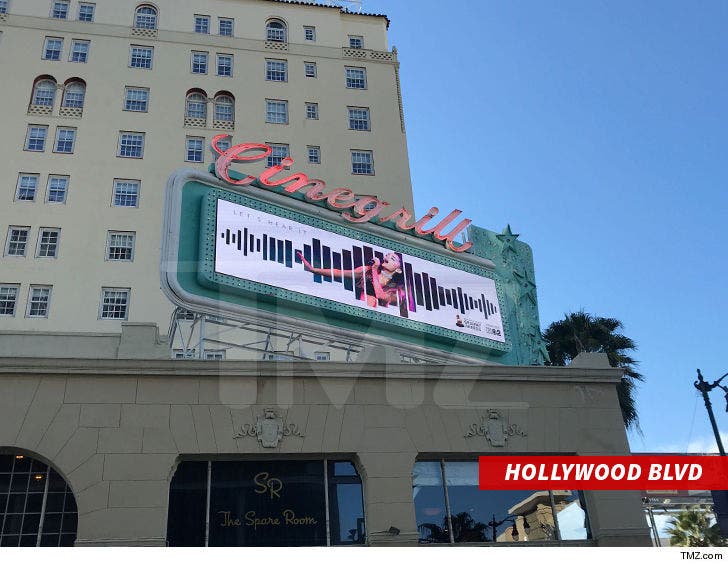 The deal she wanted was to perform her massive, #1 hit, "7 rings." We're told the show's producer, Ken Ehrlich, told Ariana that song wouldn't connect with the audience, so he asked her to choose a different song. Ariana felt strongly "7 Rings" was what people wanted to hear, and when Ehrlich wouldn't budge, she said she'd take a pass.

Fast-forward to Thursday, when Ehrlich gave an interview to AP, saying Ariana backed out because she "felt it was too late for her to pull something together."

We're told Ariana is enraged, because she actually continued to talk to the Grammys and offered to perform a song Ehrlich wanted, as long as she could sing "7 Rings," but he still wouldn't budge. She then said sayonara and, days later, Ehrlich came back and said fine, do a medley that includes "7 Rings" ... but by then, Ariana was done with him. In other words, we're told she feels like Ehrlich is lying because he knows he made a mistake and is looking for cover.

As for why she thinks he made a mistake ... "thank u, next" the album drops Friday, and it's expected to be the best-selling album so far this year, and for Ariana not to appear on the TV show will look ridiculous. 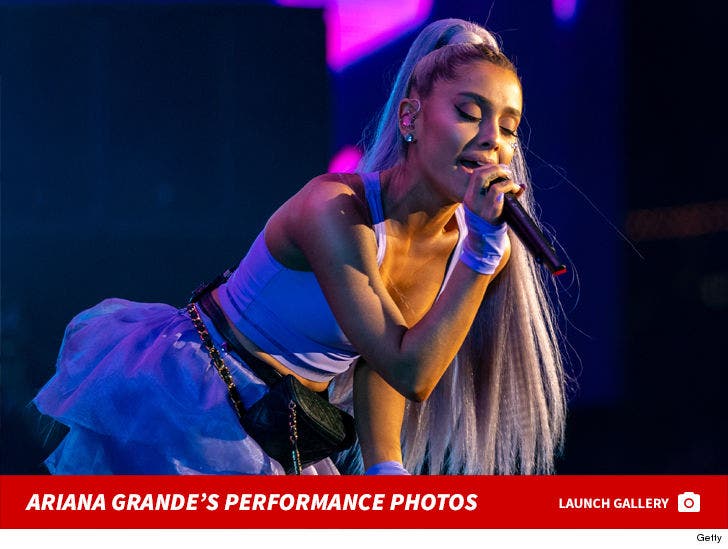 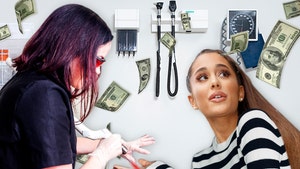 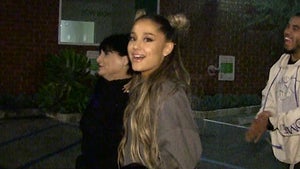