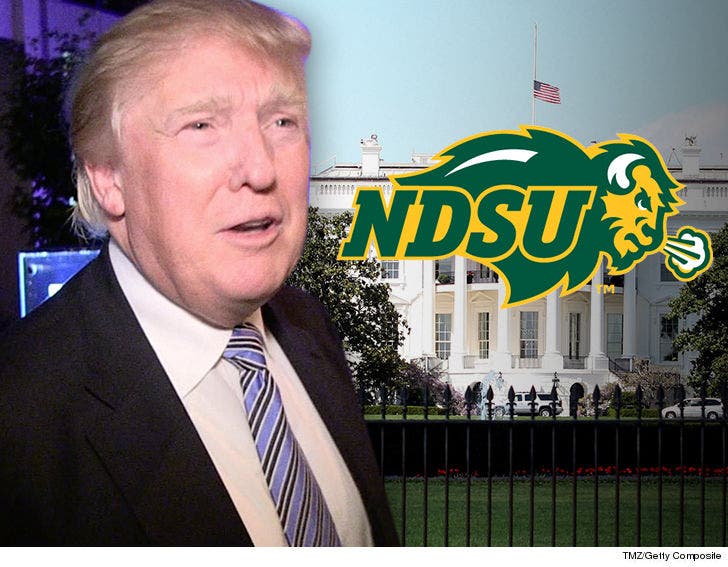 NDSU football just won the FCS title for the 7th time in the last 8 years ... beating Eastern Washington 38-24 last month -- and they wanted a trip to 1600 Penn. Ave. to celebrate.

So, North Dakota state senator John Hoeven just got on the horn with No. 45 ... AND BOOM, THE WHITE HOUSE PARTY IS ON!!!

Hoeven says in a statement, a date for the celebration hasn't officially been set yet ... but it sure sounds like the squad is stoked for the invitation.

"With NDSU’s history of excellence, it is only fitting that they be honored at the White House," Hoeven says ... "and we look forward to working with the President to coordinate the visit.”

Remember, the last college football team to hit the White House for a championship dinner was treated to some fast food burgers and fries.

Good luck topping that when the Bison come town this time around, D.T.!!! 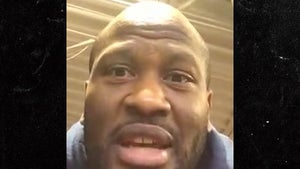 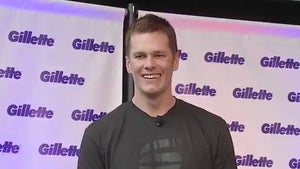