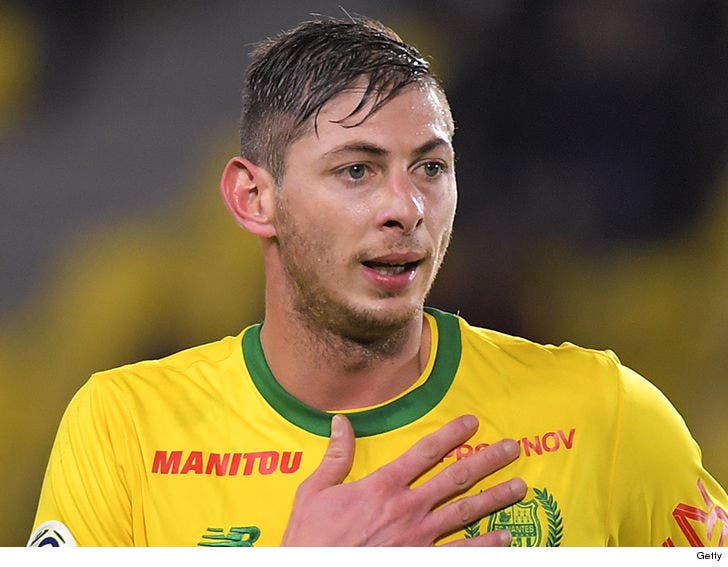 Emiliano Sala -- an Argentinian soccer player -- has been confirmed dead ... coroner's ID'd a body that was pulled from a tragic plane crash as his, Dorset Police announced.

The 28-year-old had boarded a small plane in France with a pilot on Jan. 21 destined for Wales ... but it crashed in the English Channel shortly after takeoff.

The striker -- who was in the process of completing a transfer from FC Nantes to Cardiff City FC -- was reportedly concerned mid-flight, sending a cryptic audio message in Spanish to friends.

"I am now aboard a plane that seems like it is falling to pieces," Sala said [translated from Spanish] ... "I'm going to Cardiff now, crazy, and tomorrow we get going. I will train with my new team tomorrow."

"If you do not have any more news from [me] in an hour and a half, I don't know if they need to send someone to find me. I am getting scared!" 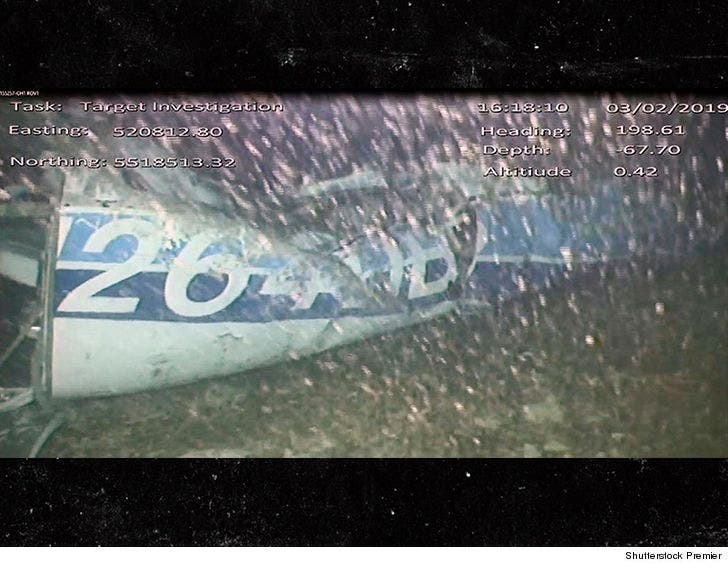 The plane disappeared from radar ... and after three days of trying to find it -- police called off the official search.

A private search was launched on Jan. 27 ... and the wreckage -- plus a body -- were found. Dorset Police announced Thursday the body had been ID'd as Sala's.

Sala was a star for Nantes before transferring to Cardiff City ... he led the team in goals the past three seasons.

His transfer fee was around $20 million ... a record signing for Cardiff City.

FC Nantes President, Waldemar Kita, said in a statement Friday [translated from French], "I do not have the words, it's a tragedy, I'm devastated."

"Emiliano left his mark, which is why, like many fans, I want to honor him again by retiring the number 9." 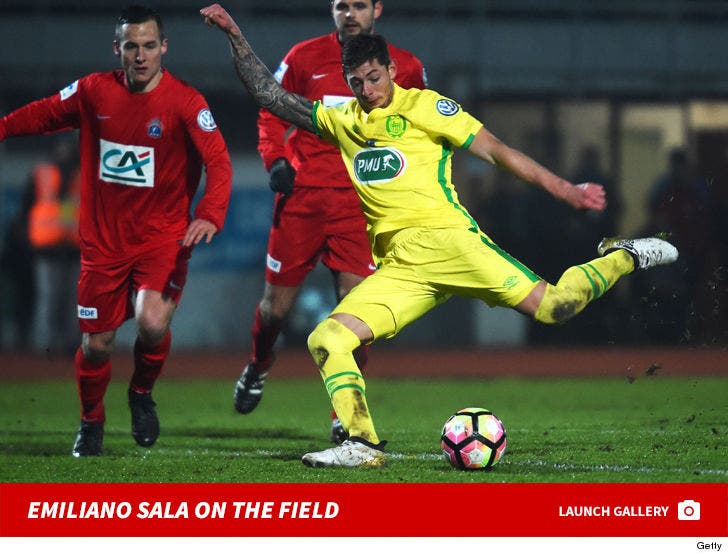 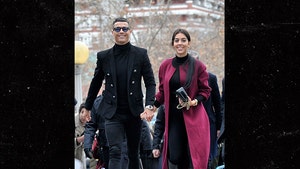