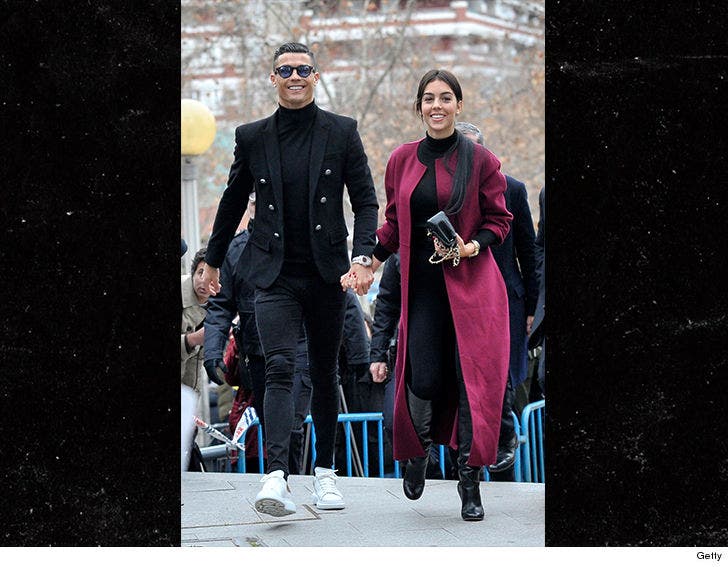 Cristiano Ronaldo was ordered to pay a $21 MILLION fine as punishment in his tax fraud case -- but the good news for the soccer superstar, he won't have to serve a 23-month prison sentence.

And, for a guy who reportedly earns around $90 MILLION per year, that's a pretty good deal for him!

The 33-year-old appeared in court in Spain on Tuesday morning smiling and holding hands with his girlfriend, Georgina Rodriguez ... almost like he knew it was not a big deal.

And, the reason? CR7 had previously agreed to a plea deal with prosecutors ... so Tuesday's court date was just a formality to make it official.

CR7 had been accused of hiding around $16.7 MILLION income he made from his image rights in Spain between 2011 and 2014.

He was facing a 23-month prison sentence -- but hammered out a deal to pay the fine and move on with his life.

It also helps that in Spain, a 1st-time offender sentenced to less than 24 months in prison can serve probation instead of being locked up.

The fine is really no big deal for a guy like Ronaldo -- Forbes reports he pulls in around $93 mil from pro soccer and endorsement deals.

Of course, Ronaldo has other legal issues -- he's being sued in the United States by a woman who claims he raped her in a Las Vegas hotel room in 2009. 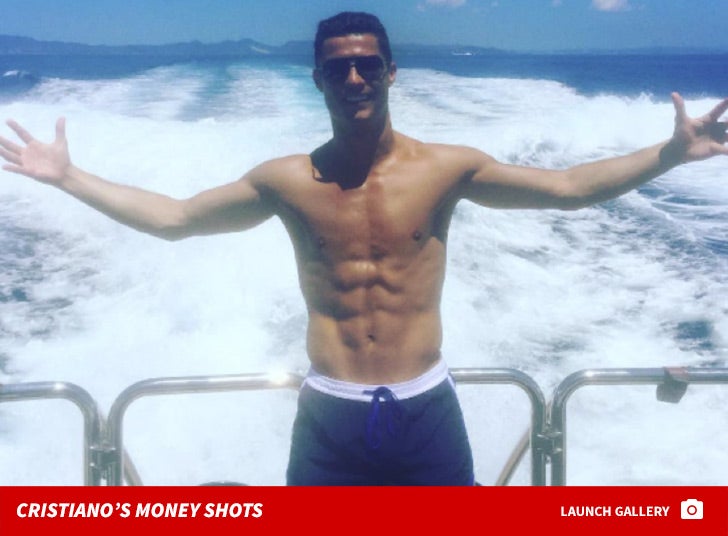 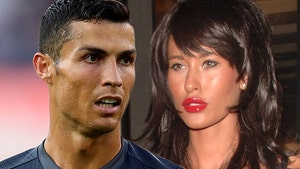