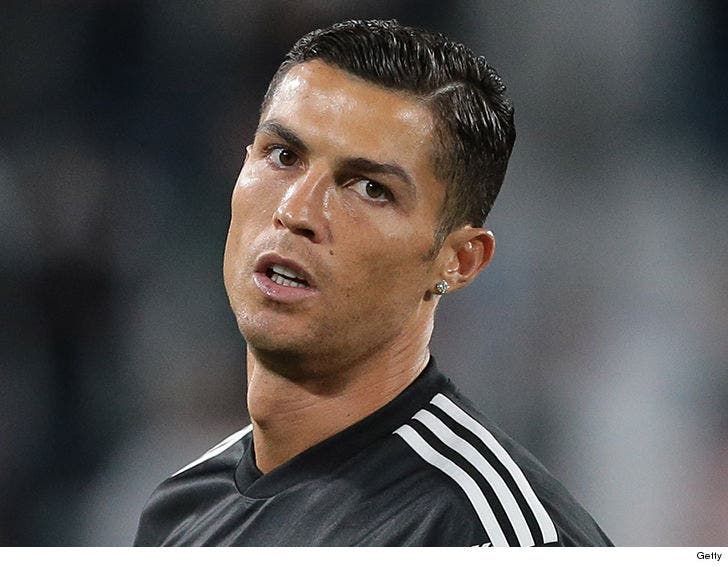 Cristiano Ronaldo is firing back against allegations he raped a woman at a Vegas hotel back in 2009 -- saying, "Rape is an abominable crime that goes against everything that I am and believe in."

The soccer superstar is being sued by Kathryn Mayorga -- who claims she met CR7 at Rain Nightclub in the Palms hotel in June 2009 and he invited her up to his penthouse suite to party and hot tub.

There are photos of Mayorga and Ronaldo hanging out at the nightclub together that evening. 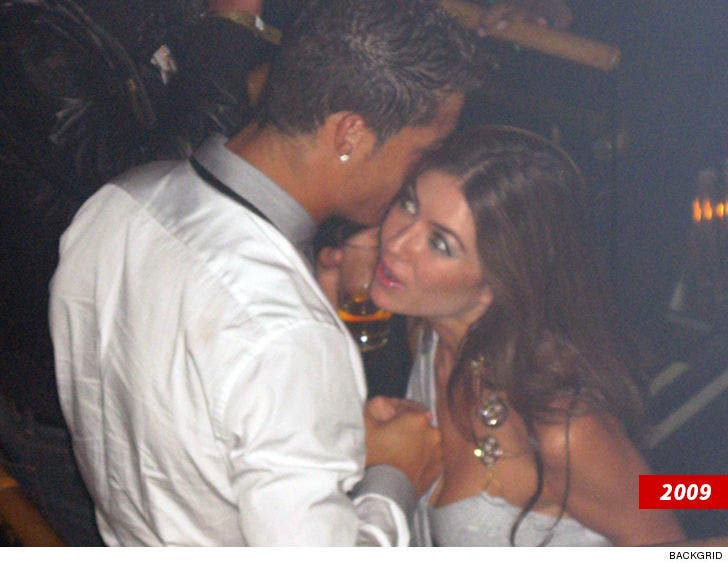 Mayorga says she refused and wanted to leave -- but Ronaldo "pulled [her] into a bedroom and onto a bed and attempted to engage in sexual intercourse."

Mayorga claims she tried to fight Ronaldo off -- but he turned her onto her side and sodomized her while she screamed "no, no, no."

In her suit, Mayorga claims she reported the incident to the Las Vegas Metro Police Dept. -- but didn't identify Ronaldo by name out of fear of retaliation.

Mayorga claims immediately following the 2009 incident, Ronaldo and his team of "fixers" coerced her into signing a settlement and nondisclosure agreement -- in which she got $375k in exchange for her silence. She's seeking in her lawsuit to void the deal.

Now, Ronaldo is speaking out ... adamantly denying the allegations.

"I firmly deny the accusations being issued against me," Ronaldo said.

"Rape is an abominable crime that goes against everything that I am and believe in. Keen as I may be to clear my name, I refuse to feed the media spectacle created by people seeking to promote themselves at my expense."

"My clear conscious will thereby allow me to await with tranquillity the results of any and all investigations."

Meanwhile, the LVMPD says they've reopened the investigation -- but Ronaldo has not been charged with a crime. 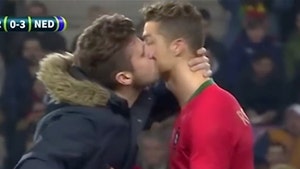 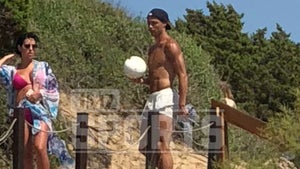