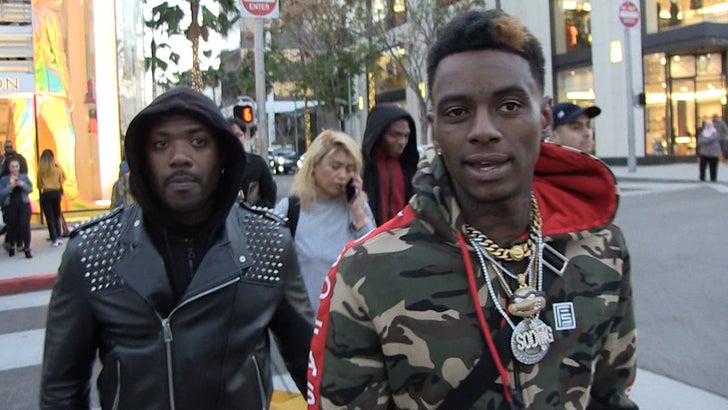 12:40 PM PT -- Dapper Dan -- a Harlem-based fashion designer, who was recently at the center of a separate Gucci controversy -- says he is meeting with Gucci's CEO this week to discuss the company's blackface scandal. DD says there's no excuse for how Gucci's Balaclava knit top was greenlit, and he promises to hold "everyone accountable."

Dapper Dan is credited with turning Gucci into popular sportswear and streetwear for athletes and rappers. He's outfitted celebs like Run-DMC, Floyd Mayweather ... and even Beyonce has worn his designs. Gucci was accused of ripping him off in 2017, and after some backlash ... they partnered up with him.

Soulja Boy is kicking Gucci to the curb after its blackface scandal -- and considering how much he's repped 'em and spent on them ... this is really bad for business.

Young Drako was leaving Fendi in Bev Hills Saturday with Ray J and a posse of people behind him, when we asked him if he'd be disavowing the luxury fashion brand in the wake of their disastrous decision to hawk a sweater that greatly resembled blackface.

It's an easy choice for Soulja -- he says he's done with Gucci and is giving away all his Gucci gear ... which is kind of a big deal since he's usually a walking billboard for the company. Just last month, SB was wearing a very prominent Gucci headband during his viral 'Breakfast Club' interview ... and has been sporting the brand continuously for years now. 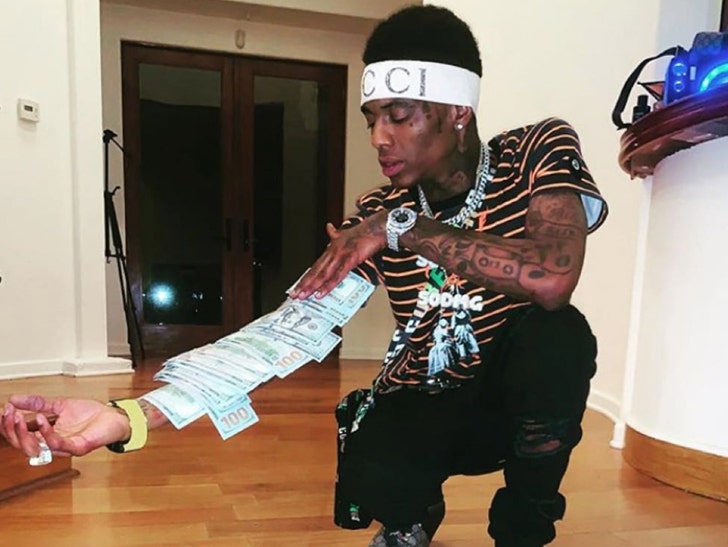 Here's what really sucks for Gucci ... Soulja says he's dropped upwards of a million-plus dollars on Gucci garments, so they're losing one of their best customers. Unless, of course, they do what Soulja's asking for here ... which will call for some serious $$$ to be handed out.

If that doesn't happen ... it sounds like there'll be a lot of less fortunate people who could be coming up on some new Gucci wear. Assuming they still want it at this point. 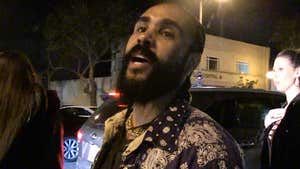 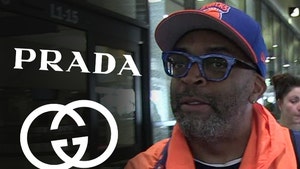