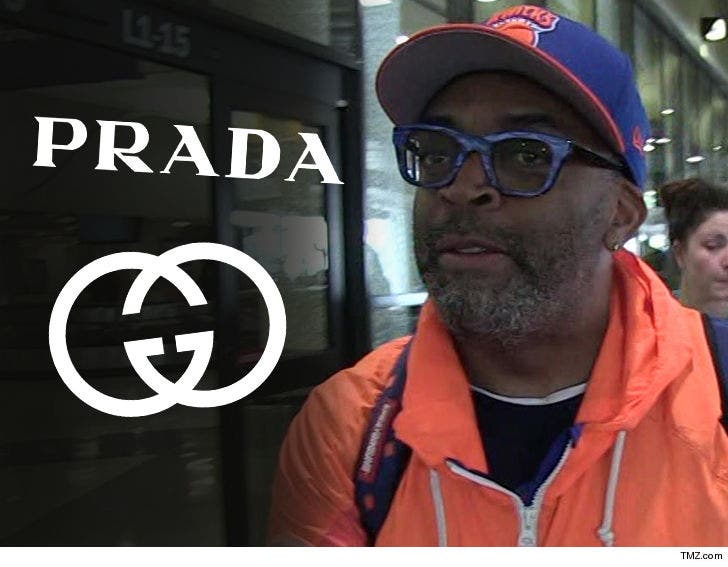 3:17 PM PT -- ﻿T.I. ﻿just weighed in on the controversy, saying he's going to stop buying Gucci and also calling on people to boycott the brand. The rapper says he's been spending seven figures on Gucci for several years, but that ends now.

T.I. went on a long rant, saying he's not accepting Gucci's apology and accusing the company of purposefully being disrespectful and racist. He ended his rant by saying, "I Don't Give a F*** if I gotta wear Target brand s***."

Spike Lee's had it with Prada and Gucci's racist blackface blunders ... so he's boycotting the luxury brands until they hire some black designers to keep them in check.

The "BlacKkKlansman" director announced he's no longer going to wear either Prada or Gucci Friday in wake of yet another blackface controversy from the Italian Fashion houses. If you missed it, Gucci got dragged this week over an $890 blackface sweater.

Spike says he's done with both brands "Until They Hire Some Black Designers 'To Be In Da Room When It Happens.''' He added ... "It's Obvious To Da Peoples That They Don't Have A Clue When It Comes To Racist, Blackface Hateful Imagery. WAKE UP."

Gucci apologized for its ridiculously offensive balaclava jumper and says it's been pulled from all stores. It also vowed to increase diversity across the company ... but Spike's clearly taking a wait and see approach.

As for Prada, you might recall its high-end Manhattan shop put a purse in its window in December with this "Sambo" figurine attached. It was also quickly pulled after cries of racism.

Still, both incidents beg the question ... who the hell's watching the shop??? 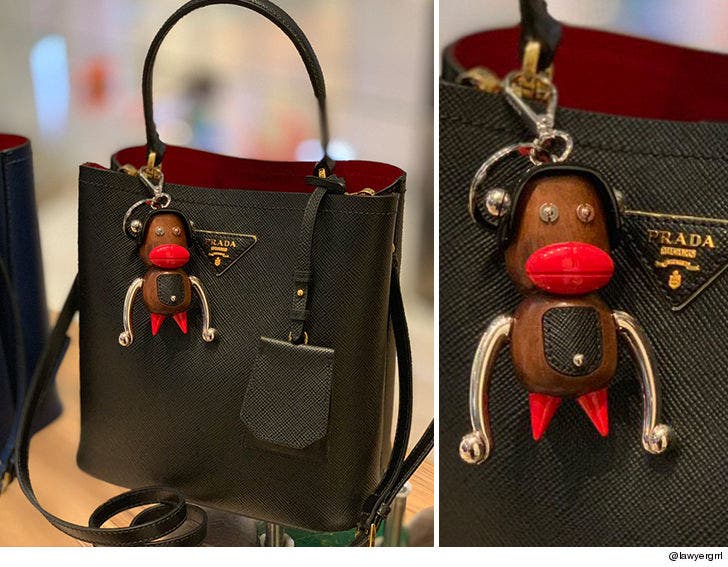 Spike thinks he knows the answer, and says more black staffers have to be on board to help end the "coonery and buffoonery."

We reached out to both brands -- Prada has no comment and Gucci has yet to reply. 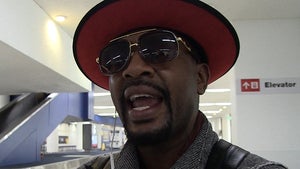 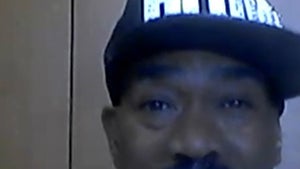