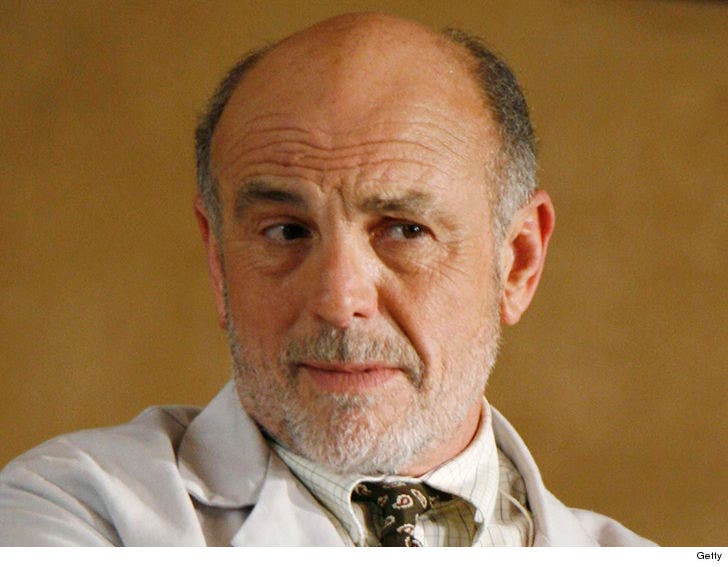 Argenziano passed away Sunday, according to his personal appearance agency, Event Horizon Talent. His agent, who books him for conventions, confirms to TMZ that Argenziano had, in fact, died ... but the circumstances of his death remain unclear for now.

Argenziano also has lots of smaller roles in big productions like "Columbo," "Police Story," "The Godfather: Part II," "CHiPs," "The Greatest American Hero," "The A-Team," "Cheers," "Crime & Punishment," "ER," "Walker, Texas Ranger," "House" ... and many, many more. The man has 227 acting credits to his name on IMDb.

Argenziano is survived by his children. 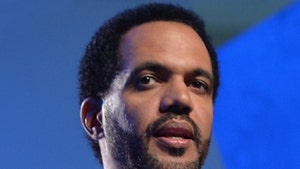 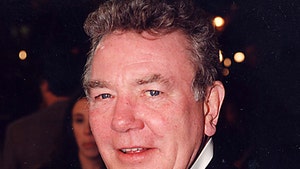