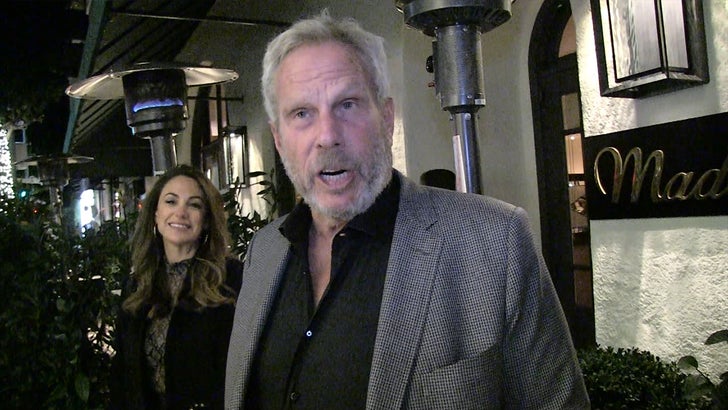 We got the Giants honcho leaving Madeo shortly after the AAF kicked off its inaugural season Saturday ... and he tells us he FULLY supports the new football league.

And, why?? Steve believes it can put MORE money in his pockets ... and his league's -- 'cause it can only drive up the NFL's popularity.

"If it creates additional interest in the NFL -- which I think it will -- I think it proves Americans want to watch football 52 weeks a year."

Tisch also sees the AAF as a way for the NFL to have a minor league of sorts ... telling us he believes it'll provide a bigger player pool for the NFL to draw from.

Bottom line ... Steve -- who says he's ALREADY watched some of the action -- is one of the AAF's biggest fans.

The fans seem to love the AAF too -- the debut games from the weekend reportedly had better ratings than nationally televised NBA games. And, EVERYBODY is talking about that monster hit on San Diego Fleet QB Mike Bercovici. 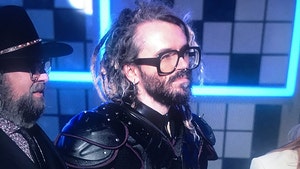 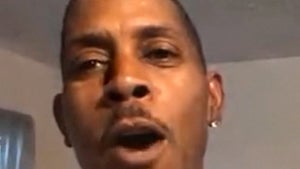