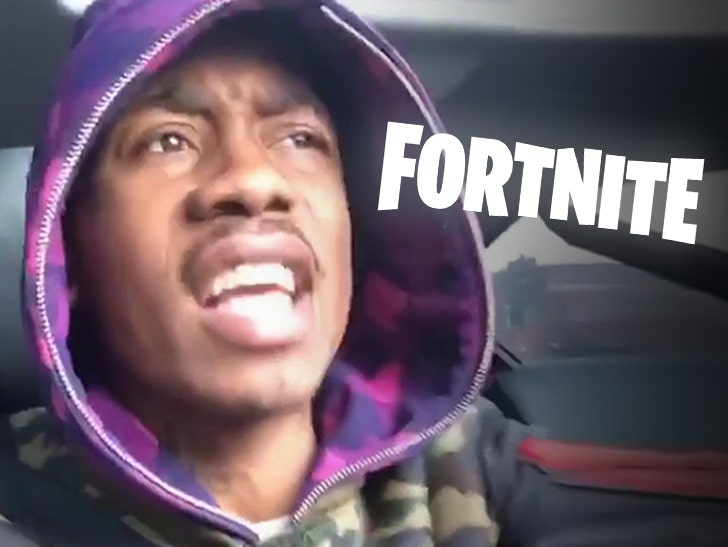 You don't think the people at Fortnite were gonna back down from a fight, did you?

TMZ has learned Epic Games has loaded up their metaphorical Battle Bus to go to war with 2 Milly, the rapper who claims the video game stole his signature Milly Rock dance move.

Remember, 2 Milly sued Epic Games back in December for copyright infringement claiming ownership of the Milly Rock, which Fortnite players can use to celebrate a victory on the virtual battlefield.

But, Epic says they have done nothing wrong -- because 1) No one can own a dance step. And, 2) The dance in Fortnite is different than the Milly Rock.

Epic's argument isn't too complex -- they claim copyright law does NOT allow people to own individual dance steps and simple dance routines because they are "building blocks of free expression."

The other argument ... Fortnite claims their characters aren't even doing the Milly Rock, but rather a similar dance called the Swipe It ... which is a slower version of the M.R.

Long story short, Epic says 2 Milly's case is as flawed of a concept as parachuting straight into Tilted Towers, which everybody knows is DUMB!! 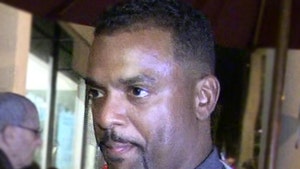 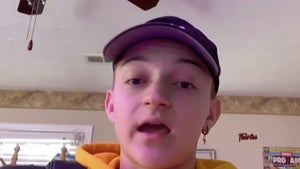