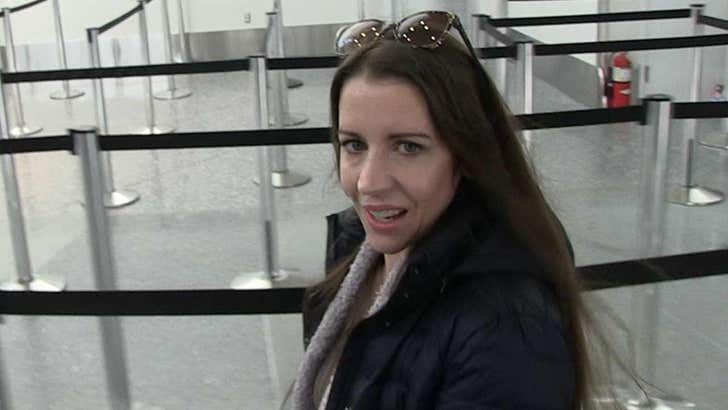 Justin Bieber's mom wants his fans to understand the challenges her son is facing ... after multiple reports about him battling depression came out.

We got Pattie Mallette Friday at LAX, and asked how her famous son's holding up. Pattie didn't confirm Justin's getting treatment for depression, as reported, but she did tell us she's proud of how he's holding up under immense pressure.

She went on to point out just about everything Justin does becomes public news, and gave him props for holding up under those conditions.

As you know, Justin's recently opened up about some of his old vices, including sex and drugs. He also revealed he abstained from sex in order to get closer to God.

Pattie makes it clear, Justin gets a big thumbs-up from Mom on the way he's handling the pitfalls of fame ... and life, in general. 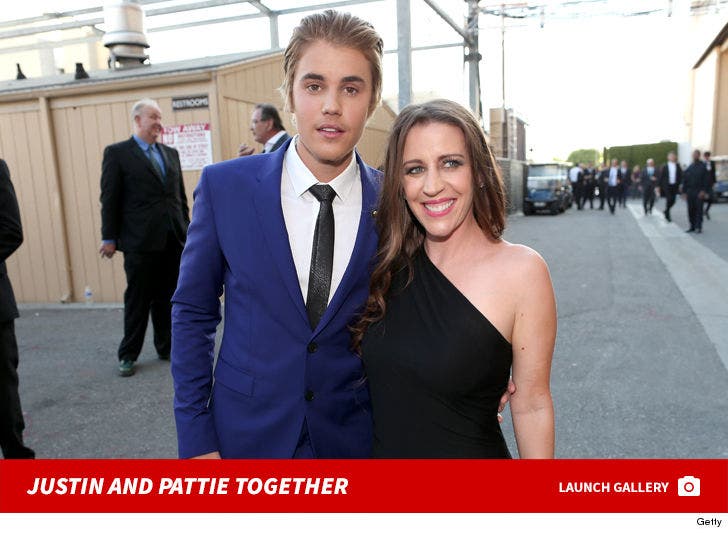 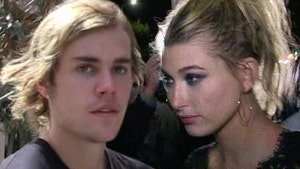 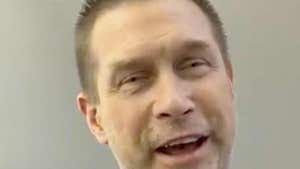