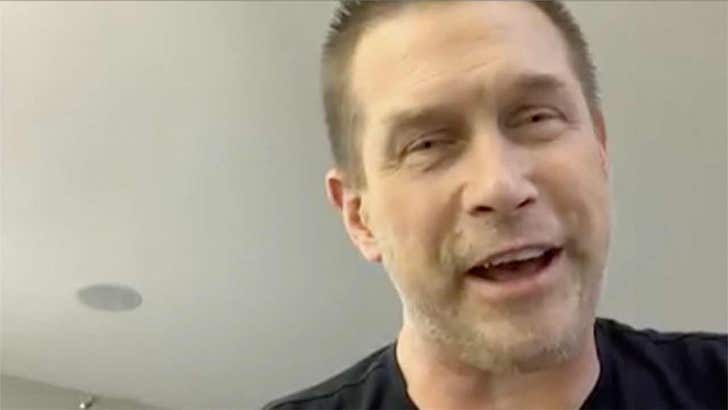 Stephen Baldwin ﻿and Justin Bieber are two peas in a pod ... because Stephen says he sees a lot of himself in his son-in-law.

Stephen came on "TMZ Live" Thursday and we asked about his similarities to the Biebs, and Hailey's dad ran through a long list of things they share in common.

It's funny ... Stephen says he and Justin are like 2 big kids who just refuse to grow up! 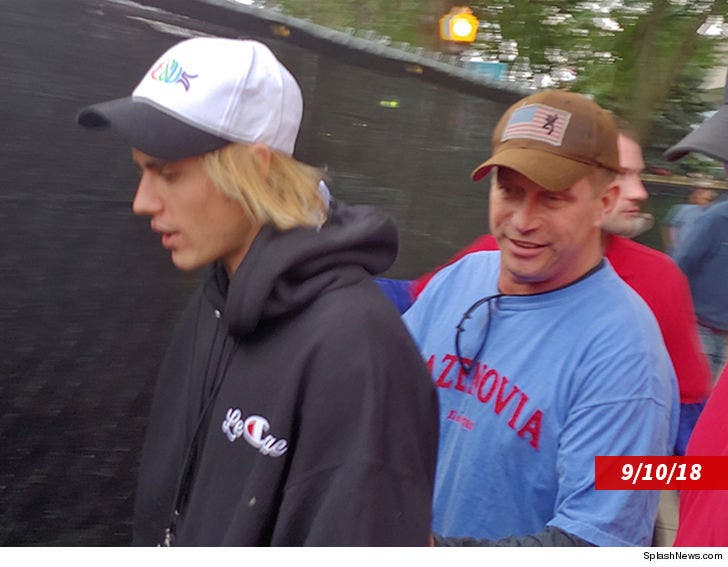 As you know ... Stephen and Justin get along great, hitting up a music festival last summer for some family bonding.

As for JB and HB pushing back their wedding ceremony a third time. Stephen -- who stars in the new film, "The Least of These: The Graham Staines Story" -- says the couple's gonna take as much time as they need to make sure everything's perfect. 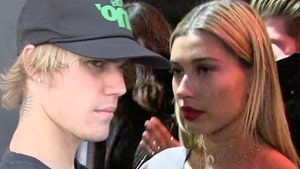 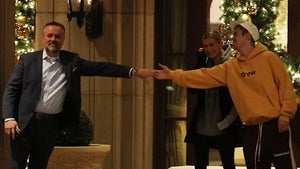