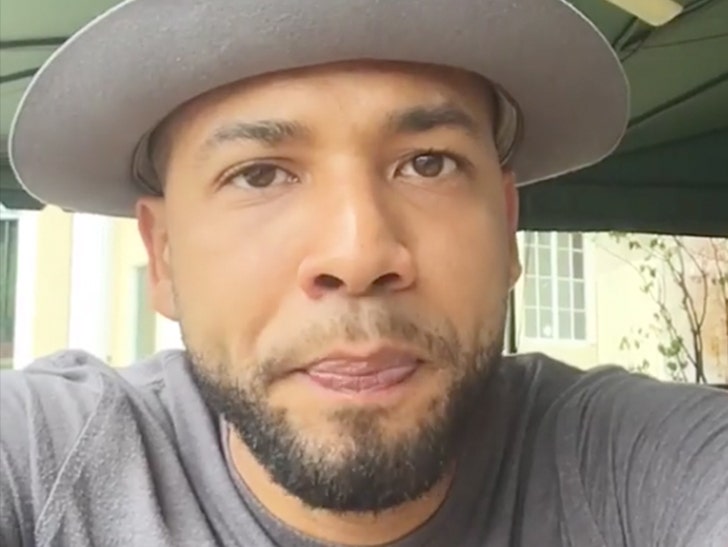 Jussie Smollett is not officially a suspect in the Chicago PD investigation, despite multiple sources inside the department who tell us he is squarely just that.

We reached out to Chi PD and asked if the status of the "Empire" star has officially gone from victim to suspect. We were told ... "We have some information that needs to be corroborated and verified with the Empire cast member before we can answer this question. After new developments, we've reached out to his attorney and requested additional time to interview him."

It actually makes sense ... the cops are playing the case close to the vest, so witnesses aren't influenced by police statements. As we reported, there was a sentiment early on in the Department Jussie's story didn't track, but officially they never let on. 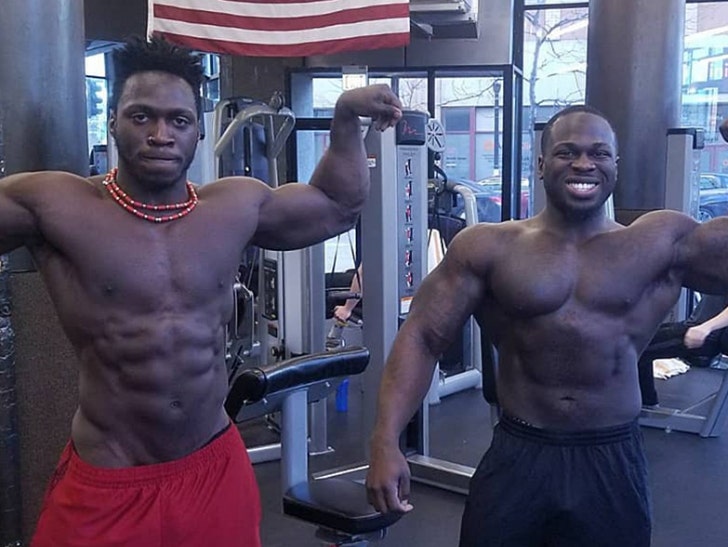 As we reported, the 2 brothers with connections to both "Empire" and Jussie "completely cooperated" with cops during their interrogation, and they made it clear ... their participation was at the behest of Jussie.

Jussie's lawyer has indirectly lashed out at the brothers, doubling down that Jussie is a victim and "anyone claiming otherwise is lying."

As we reported, at least one of the brothers turned over his phone to cops and there's a call between him and Jussie in the vicinity of the "attack," but before it happened.

There are multiple reports the brothers bought the rope in question at an Ace Hardware store in Chicago.

We're told so far ... Jussie has not agreed to another interview with cops. 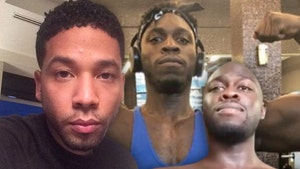