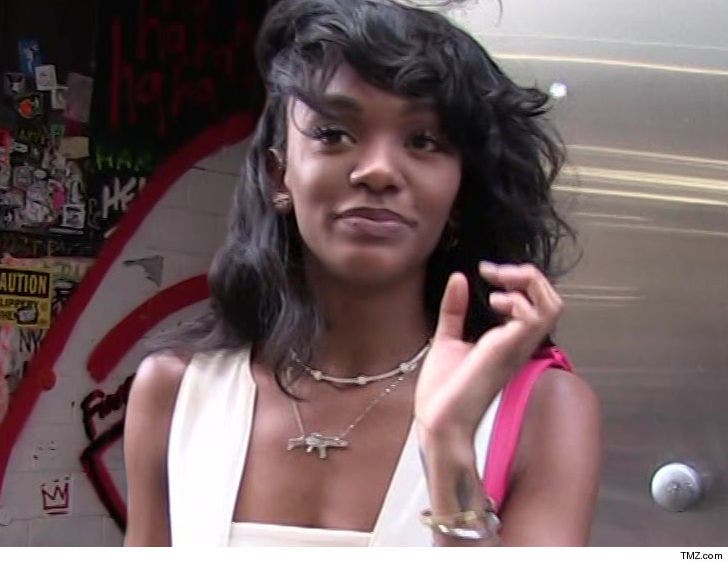 Cops nabbed a guy they say pulled the home invasion that forced Magic Johnson's daughter to run for her life.

Law enforcement sources tell TMZ ... LAPD identified the suspect after reviewing surveillance video from the neighborhood where Elisa Johnson's friends were renting a house back in December.

We broke the story ... 2 armed men got inside the home and started terrorizing Elisa's friends, holding them at gunpoint and making off with a Rolex, cash and electronics. She was able to escape out of a sliding glass door at the back of the home.

Our sources say the suspect is a 25-year-old man with a long rap sheet. In fact, we're told he was at his parole office when cops picked him up. He's now facing multiple robbery charges for the home invasion and is being held without bail. We're told the 2nd suspect remains at large.

As we reported, Elisa -- who appears on her brother EJ Johnson's E! reality show -- ran down the street and knocked on neighbors' doors, until she got someone to call 911. 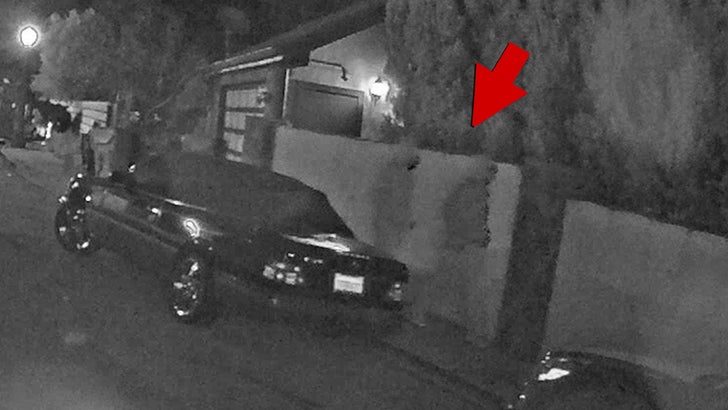 TMZ obtained surveillance video from a neighbor's home which showed two men lurking on the block a few hours before the home invasion. We don't know if either of these guys are the suspect, but we know neighbors were suspicious. 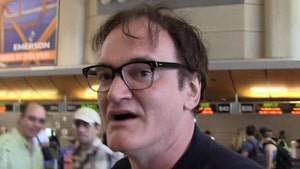 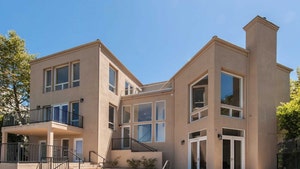