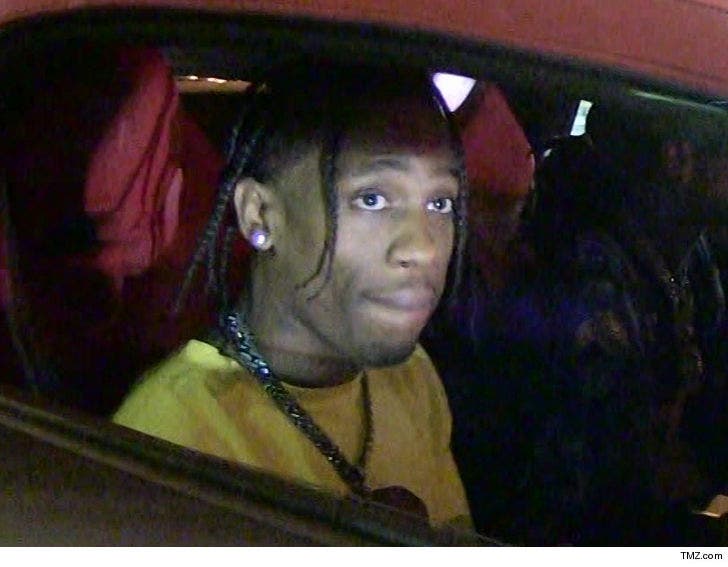 Sorry, Travis Scott -- something tells us you're not in Kansas City anymore -- which is info he coulda used before his Astroworld tour made a stop ... in St. Louis! Oops.

The hilarious blunder went down Sunday night as he was wrapping up his gig at Sprint Center. The crowd was roaring and fireworks were going off before Trav shot off, "St. Louis, I love you. Get home safe." Nice sentiment, but a bit misplaced because he was actually in Kansas City, Missouri.

Turns out Travis got ahead of himself -- he's actually gonna be in St. Louis Monday night. Hey, it happens to the best of 'em ... especially when you're living life on the road.

Some perspective ... after his STL gig, Travis will be in Indianapolis, Chicago, Milwaukee and Columbus ... all this week. So, it's easy to see how he got lost. No word if fans went into psycho mode after Travis' gaffe.

The mishap reminded us of this funny Southwest commercial and yes, we're sure Travis wanted to get away. Pretty sure he's flying private, though. Sorry, Southwest! 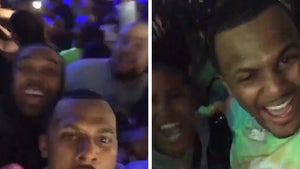 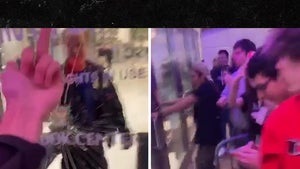