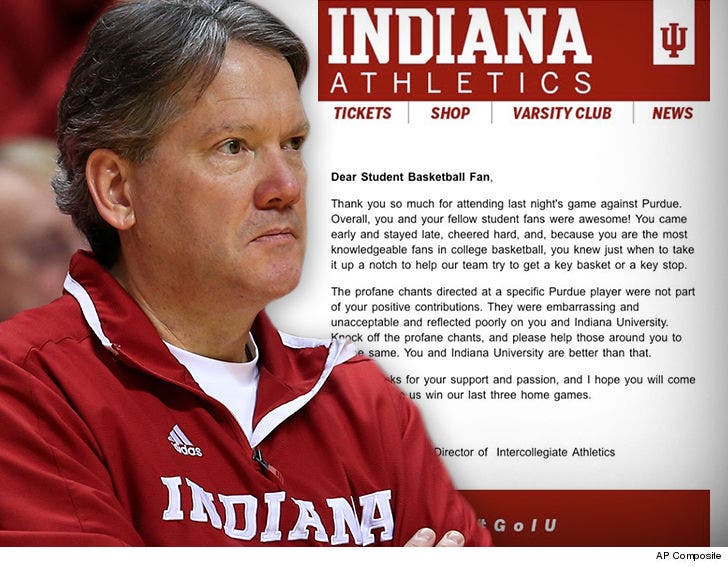 Indiana's AD just went scorched earth on the basketball team's student fanbase ... saying a "F*ck you" chant that rained down at Assembly Hall was "embarrassing and unacceptable."

IU students and supporters heckled Purdue sophomore Matt Haarms relentlessly during a home game Tuesday ... clapping along to a "F*ck You, Haarms" chant throughout the night.

The cheer was so loud ... it could be heard on the television broadcast -- which REALLY pissed off school AD Fred Glass.

"The profane chants directed at a specific Purdue player were not part of your positive contributions," Glass said in a letter to student ticket holders Wednesday.

"They were embarrassing and unacceptable and reflected poorly on you and the Indiana University. Knock off the profane chants, and please help those around you do the same."

Glass added, "You and Indiana University are better than that."

For Haarms' part ... dude clearly wasn't bothered by the obscenities -- the 7-foot-3 center tipped in the game-winning basket with just 3 seconds left to play, giving the Boilermakers the 48-46 W.

The schools won't face off again this season unless they meet up in the Big Ten Tournament ... but seems pretty clear the game will be chant-free if that does happen. 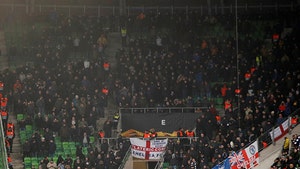 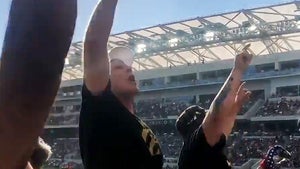