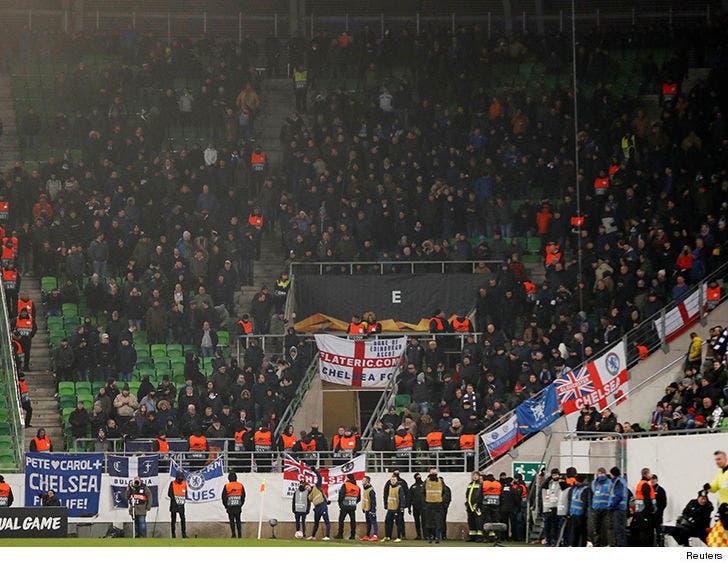 The famous Chelsea soccer team has issued a harsh statement ripping fans who used an anti-Semitic chant during a game in Budapest on Thursday ... calling it "abhorrent."

Chelsea was playing Tottenham in a Europa League game -- but minutes into the game, several fans were heard singing a chant that used anti-Jewish slurs.

"Barcelona, Real Madrid, Tottenham are a bunch of Yids ... Yiddos."

FYI, Yid is a derogatory term for a Jewish person.

A rep for Chelsea issued a statement blasting the bigots -- saying, "Anti-Semitism and any other kind of race-related or religious hatred is abhorrent to this club and the overwhelming majority of our fans."

"It has no place at Chelsea or in any of our communities."

"Any individuals that can't summon the brain-power to comprehend this simple message and are found to have shamed the club by using anti-semitism or racist words or actions will face the strongest possible action from the club." 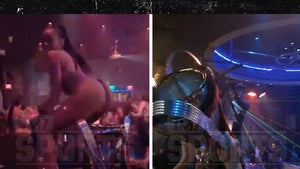 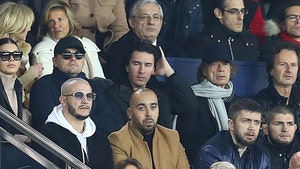