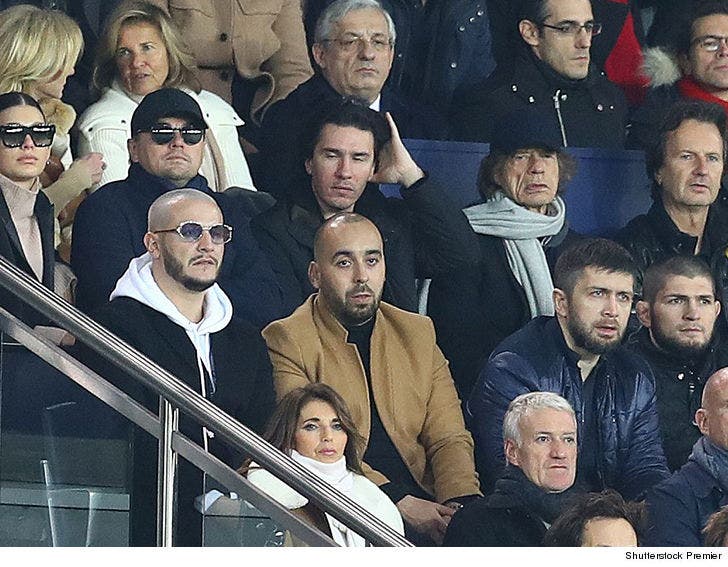 Khabib Nurmagomedov was such a VIP at the Paris St-Germaine soccer game in France on Wednesday .... he sat IN FRONT of Leonardo DiCaprio and Mick Jagger!

Check out the pic ... Leo and Mick -- trying to go incognito in baseball hats -- were spotted 1 row behind the UFC star as Neymar and PSG took on Liverpool at Parc des Princes.

Khabib was personally invited to the game by the team owners -- how cool is that?!

The only star who had better seats than Khabib was Didier Deschamps -- who coached Team France to a 2018 World Cup championship. 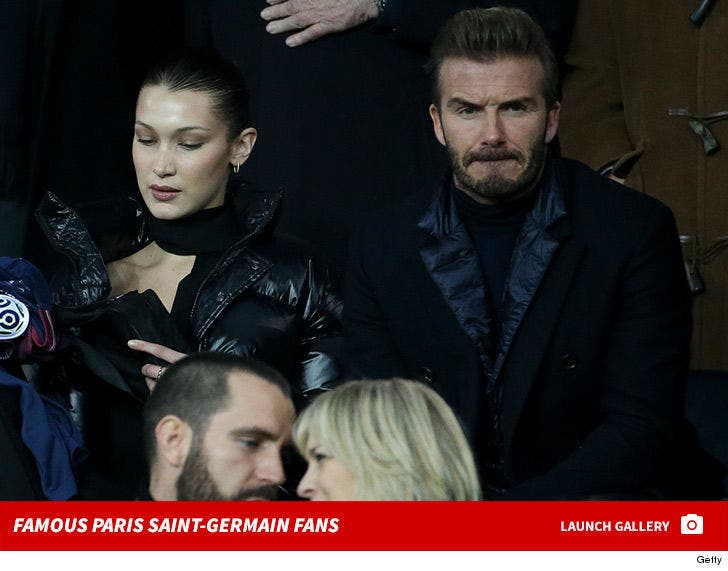 Khabib has been on a media tear lately -- meeting with Russian president Vladimir Putin and Chechen leader Ramzan Kadyrov.

He also had a massive press conference in Russia this week where he once again called out Floyd Mayweather ... and talked about his MMA future.

But, while he's on a break from fighting, might as well enjoy the perks of being a mega-celebrity after that win over Conor McGregor at UFC 229 back in October! 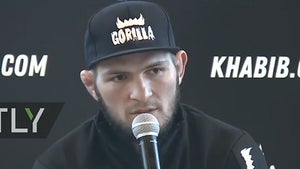