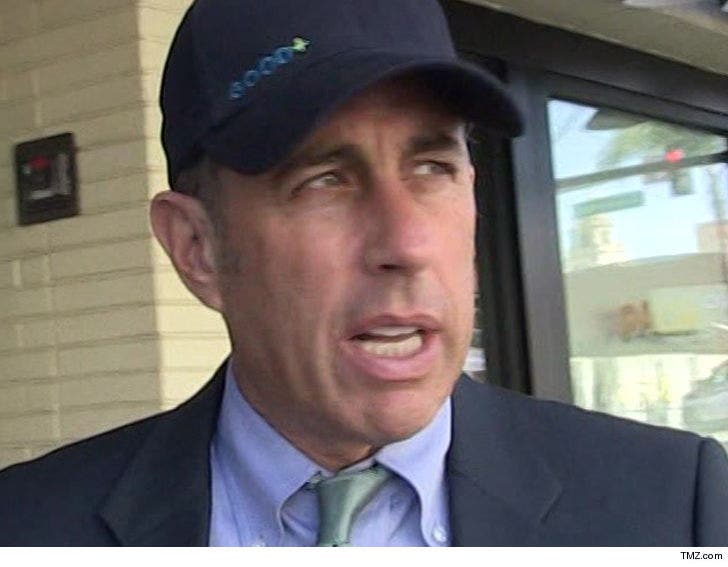 Jerry Seinfeld is going after the classic car dealer that sold him what they claimed was a rare Porsche, because he thinks the car's certification wasn't legit ... this according to a new lawsuit.

In the suit, obtained by TMZ, Jerry says he bought what he thought was a 1958 Porsche 356 A 1500 GS/GT Carrera Speedster for $1.2 million in 2013 -- and the seller, European Collectibles, gave him a certificate of authenticity.

As we reported, Jerry auctioned the car off 3 years later for $1.54 million ... and the winning bidder, FICA FRIO Ltd, later challenged the car's authenticity, and sued the comedian for hawking a bogus Porsche. 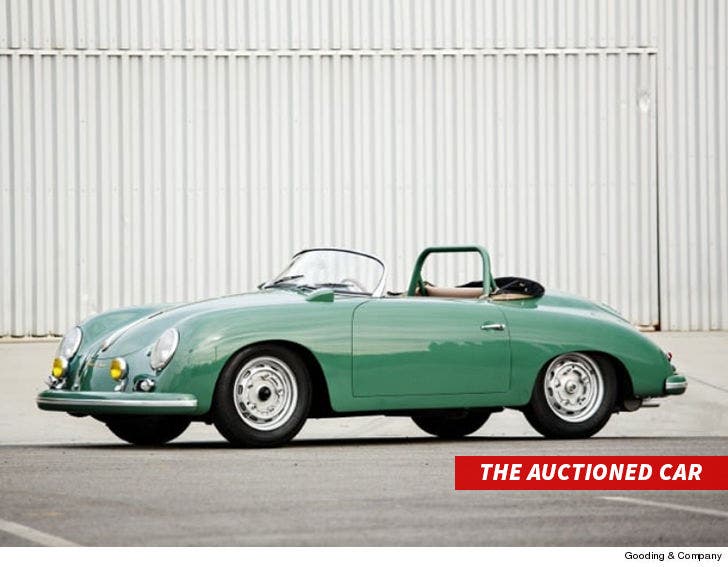 In the docs, Jerry says he doesn't know if FICA FRIO Ltd's allegation about the Porsche's authenticity is true, and he wants no part of the dispute. He says it should be sorted out between FICA FRIO and European Collectibles.

Jerry's suing to get European Collectibles to cover his damages if the court finds the car's certification is indeed bogus.

Jerry's attorney, Orin Snyder, tells TMZ, "Jerry has no liability in this matter, but he wants to do the right thing, and is therefore bringing this action to hold European Collectibles accountable for its own certification of authenticity, and to allow the court to determine the just outcome." 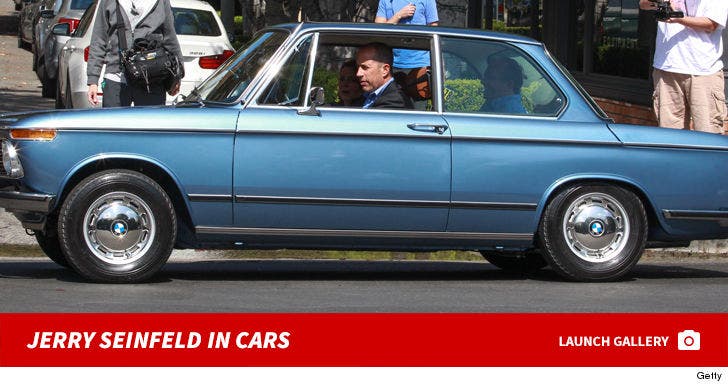 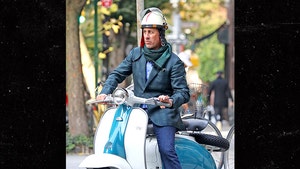 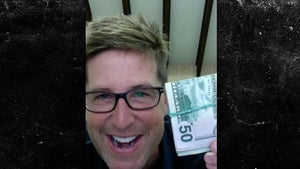