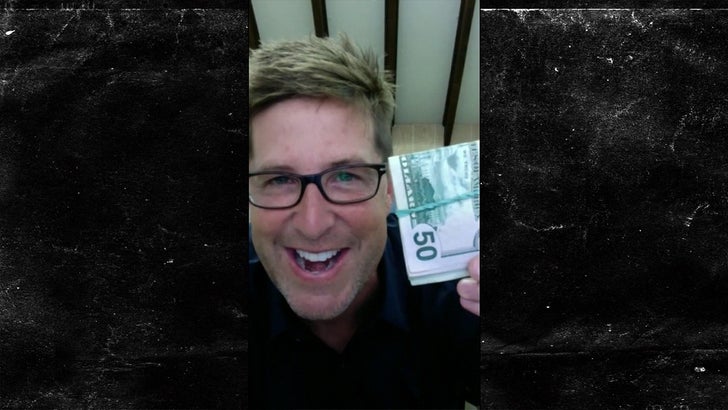 McDonald's is revamping breakfast by ripping off a famous "Seinfeld" episode -- and the guy who wrote it says he deserves a piece of the pie ... er, muffin.

Spike Feresten wrote "The Muffin Tops" for season 8, and Wednesday -- the same day Mickey D's announced it's selling the best part of a muffin -- he told us he's got no beef with the golden arches. Well, as long as the check's in the mail ... as they say.

Seriously, though ... Spike hasn't gotten a dime, and says it just seems right for McDonald's to cough up some dough -- for him AND Jerry Seinfeld -- since it's clearly jacking their ingenious breakfast invention.

Spike isn't talking lawsuits or anything, and might be joking about getting paid ... but can't blame the guy for shooting his shot. Elaine Benes wouldn't settle for a penny less than 30 percent! 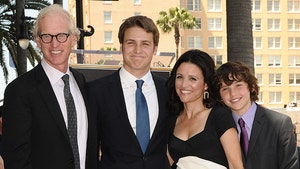