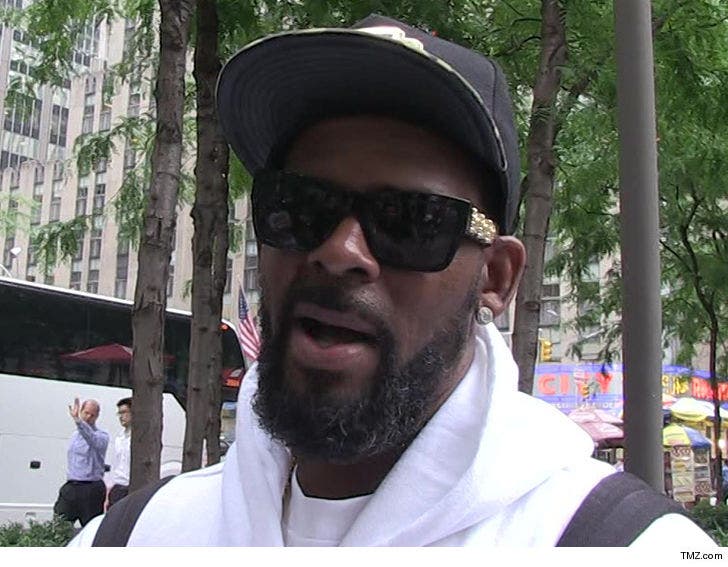 R. Kelly's upcoming global concerts are still a go -- even though he's currently tied up right now -- and it doesn't sound like refunds will be issued until push comes to shove.

Concerts Stuttgart -- a promoter for a couple German concerts R. Kelly is supposed to perform at in April -- sent an update to ticket holders Monday, saying they're holding off on selling more tickets, given R. Kelly's legal sitch here in the States.

CS goes on to say (in rough English translation) ... "At the moment, and we also have to admit that, the chances of the tour are rather bad, yet we would like to wait for the outcome of the (case). It is also correct that Robert had to (surrender) his passport for now." 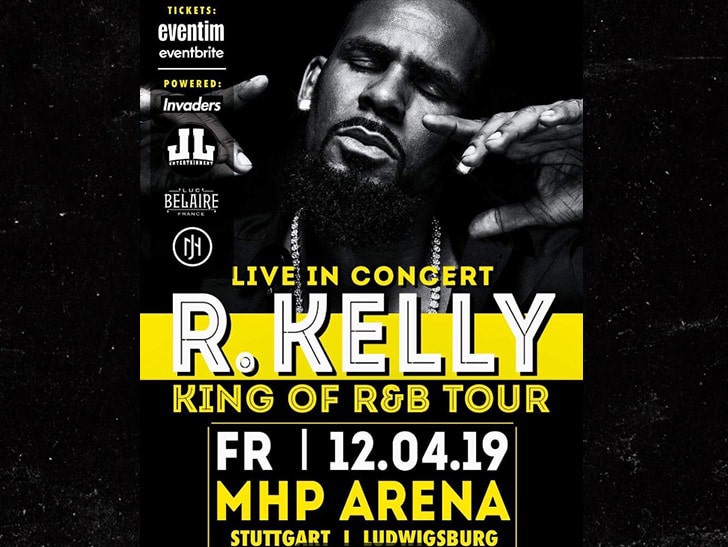 Even on the slim chance R. Kelly shows up to perform -- the guy's still behind bars as of Monday afternoon -- the group says it is not giving out refunds until they see how his case plays out.

Interestingly enough, other promoters around the world that hired R. Kelly seem to be following the same plan. Sources tell us that shows in Australia, New Zealand, Sri Lanka and the Netherlands that R. Kelly was booked to perform at this year have not been canceled ... at least not yet.

Too bad for R. Kelly, because our sources say he was set to make a stack of bills for the world tour. And, based on the fact he hasn't posted bail, he may need the dough. 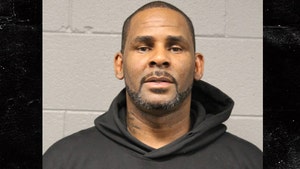 R. Kelly Turns Himself In and Mug Shot Released After Sexual Abuse Arrest 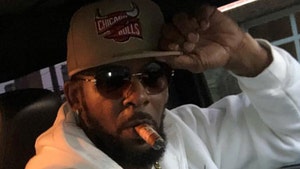