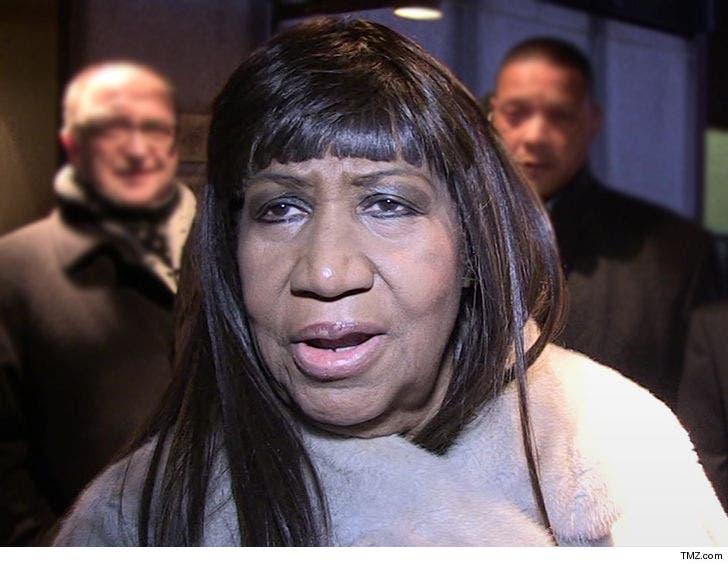 Aretha Franklin's death was sad news for everyone except maybe one person -- the person who allegedly swiped nearly $200k from her bank account months before she died.

As we reported ... the "Queen of Soul" had assets stolen before she died in August 2018, and police in Michigan launched an investigation into someone pilfering her funds.

Oakland County prosecutors tell TMZ ... Aretha actually filed a police report in June 2018 claiming someone stole checks and managed to transfer $178k from her account. Investigators were able to ID a person of interest ... but not until after Franklin died.

We're told that's a big problem for the case, because prosecutors say they don't have enough evidence to file charges against someone on just the police report ... additional testimony from a witness to the crime and/or the alleged victim is needed.

The prosecutors tell us they weren't able to get crucial testimony from Aretha while she was alive, so they lack the evidence to confirm how the checks were accessed or whether she willingly gave the person of interest the dough.

We're told it's possible additional evidence could surface, but for now ... the case is on ice.

As we reported ... Aretha's estate is dealing with other financial issues too, including the IRS hounding her over back taxes and lawyers trying to collect on unpaid bills. 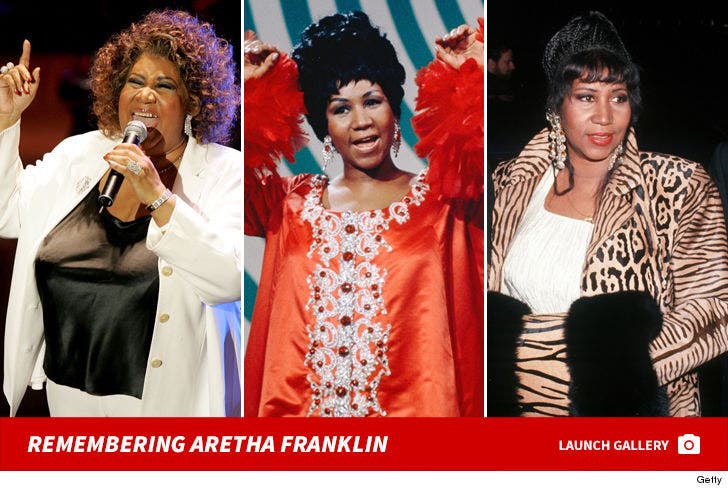 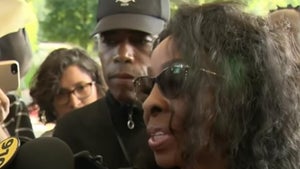