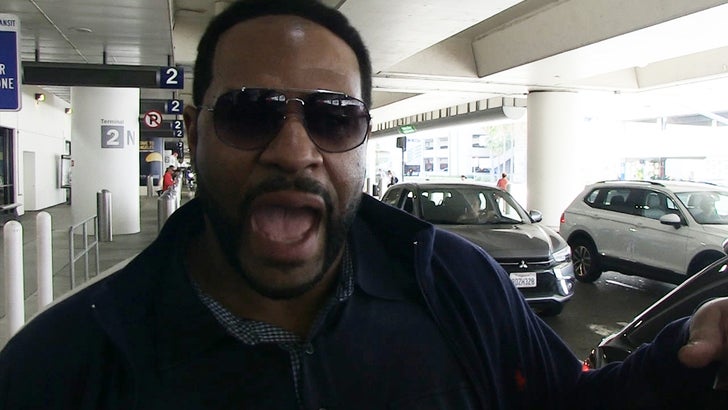 Jerome Bettis says he's having a hard time believing Big Ben is the problem in the Antonio Brown drama ... telling TMZ Sports, "That's one that I would need to see it to believe it."

Remember, AB's been encased in Steelers drama for the last few MONTHS ... and it seems his relationship with Roethlisberger is the source of it all.

In fact, Brown recently tweeted of the Pittsburgh star QB, "He has a owner mentality like he can call out anybody including coaches."

"It's hard for me to believe that Ben is going to distance himself from all the guys."

As for the AB-Steelers relationship ... Bettis says he's still got hope it can all work out -- even if both parties seem like they've moved on.

There's more ... Bettis also tells us he fully expects Le'Veon Bell to become the highest-paid running back in the league when free agency kicks off later this month.

And, when it comes to Pittsburgh and their odds of making the playoffs without BOTH Bell and Brown ... Jerome says go ahead and punch their playoff ticket right now.

"They're still a quality football team." 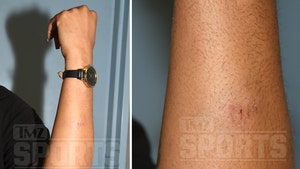 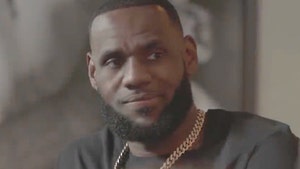