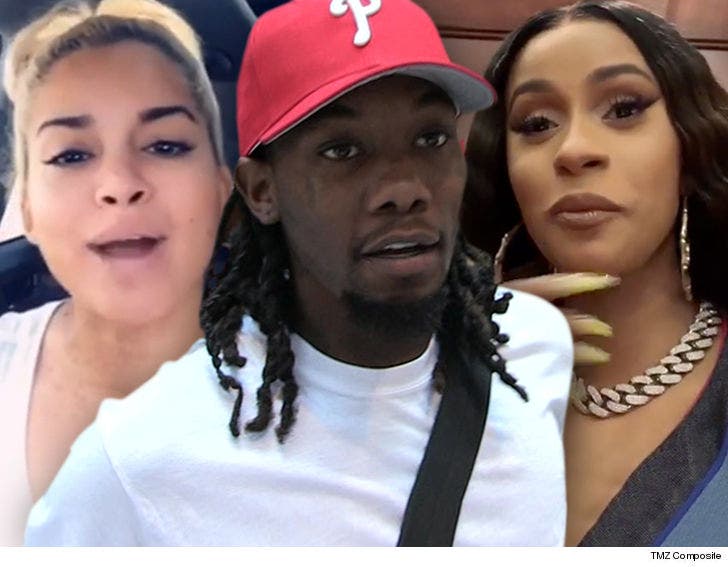 Offset is becoming a better father and a better man, and it's all thanks to Cardi B ... so says one of the rapper's baby mamas. 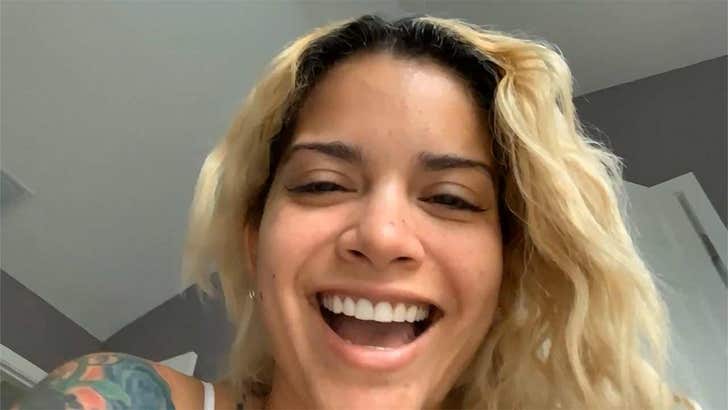 Shya L'amour, the mother of Offset's oldest daughter, Kalea, tells us she's noticed tremendous growth from Offset over the last few years ... and she's giving Cardi all the credit.

It's quite the change in tune from Shya, who made headlines this week when she lashed out at Offset over some lyrics in his new album, "Father Of 4." 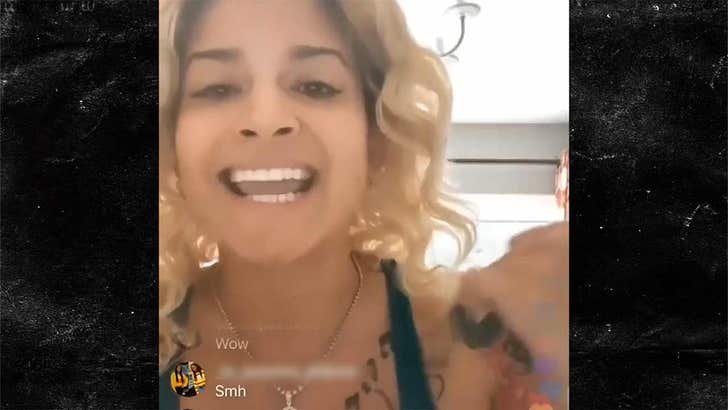 As you know ... Shya was PISSED when she heard how Offset portrayed their relationship in one of his new songs -- claiming he didn't know if he was Kalea's father.

Shya, who's also in the music biz, tells us she just wanted to share her side of things ... because Offset's lyrics hurt her.

It's all water under the bridge now ... because Shya says Offset's developing a strong relationship with their daughter, and Cardi's embracing Kalea as well. 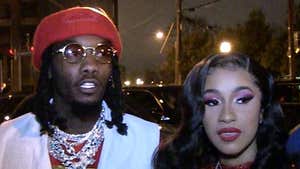 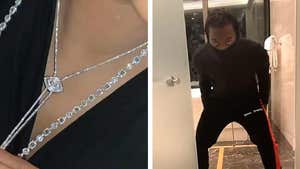