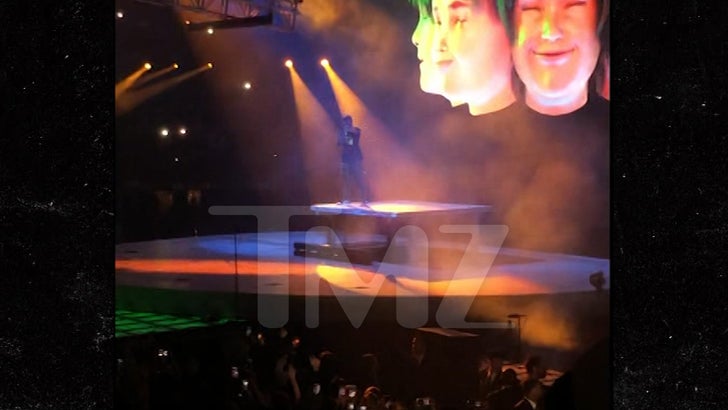 Even from the road ... Travis Scott is doing everything he can to patch things up with Kylie Jenner on the heels of her accusing him of cheating.

Travis played NYC's Madison Square Garden Saturday night -- his first show after he pulled the plug in Buffalo Thursday night to pow-wow with Kylie. He never mentioned the allegation directly, but told the packed arena to always "remember to keep your family first."

TMZ broke the story ... KJ confronted her baby daddy after she believed she found evidence he was cheating. For the record, Travis' people say he absolutely never did step out on Kylie -- still, he had to mend fences at home ... hence the postponed gig.

Everything seemed back to normal -- onstage, at least -- at the Garden. Trav closed the show with "SICKO MODE" and made sure to show his NYC fans some love but, more importantly ... he saved his closing shout out for "wifey."

As we first told you ... Kylie's not blowing up their fam, she intends to work on the relationship, and so does Travis. 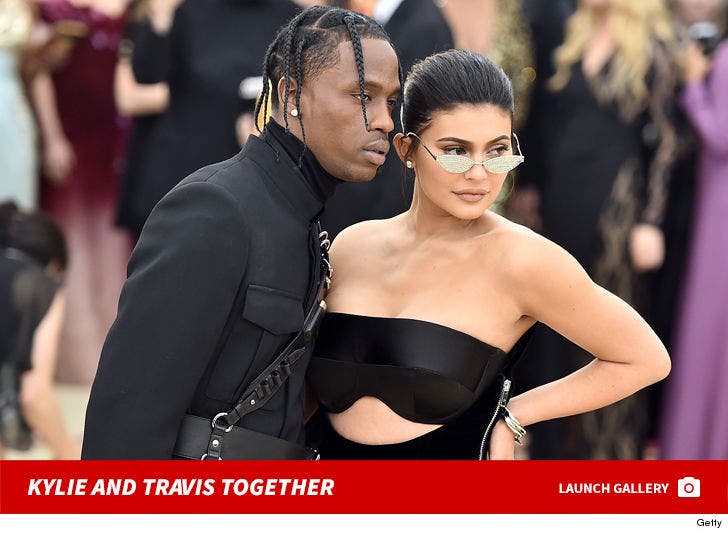 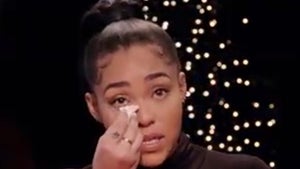