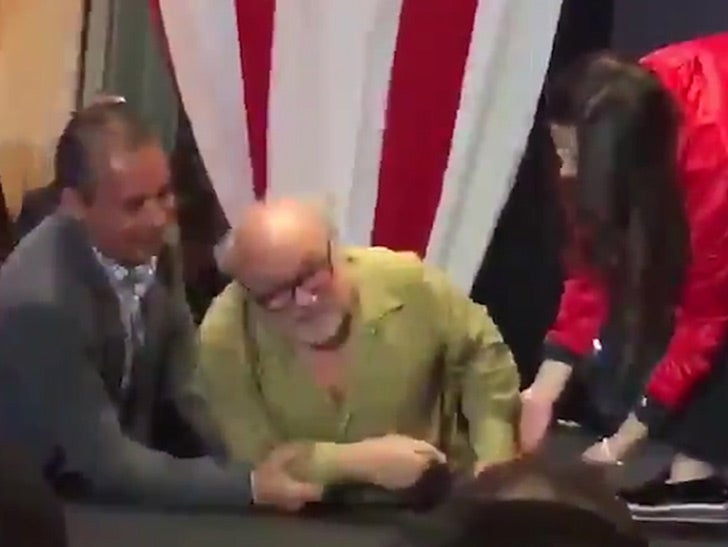 Danny DeVito hit the deck in Mexico ... tripping and falling flat on his face while trying to climb some stairs.

Danny is in Mexico City promoting Disney's "Dumbo" movie, and his scary tumble happened Tuesday during a news conference with entertainment reporters.

As you can see ... Danny, who plays ringmaster Max Medici in the new flick, tripped up a stair as he made his way onstage, landing with a thud. The stunned crowd gasped, and the 74-year-old needed help getting to his feet, but he eventually let everyone know he's alright.

Danny told all the reporters not to print any pictures of his fall. Pretty sure he's joking ... he knows the game by this point. 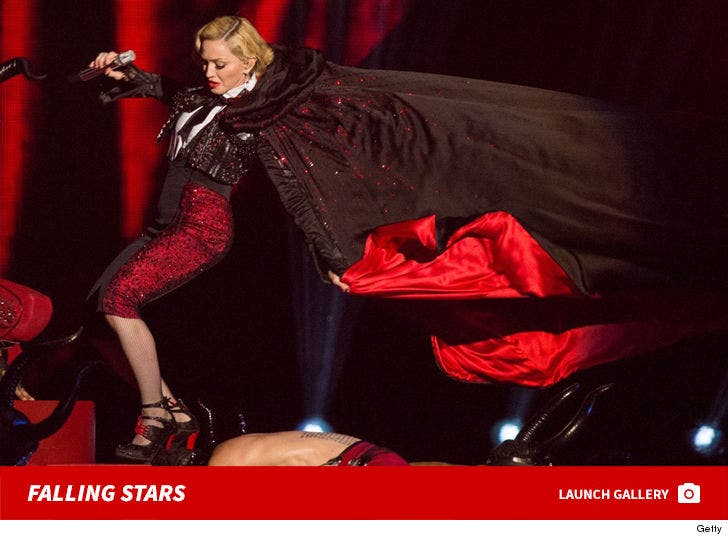 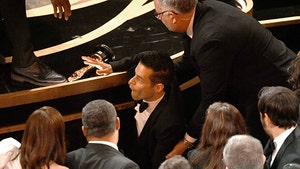