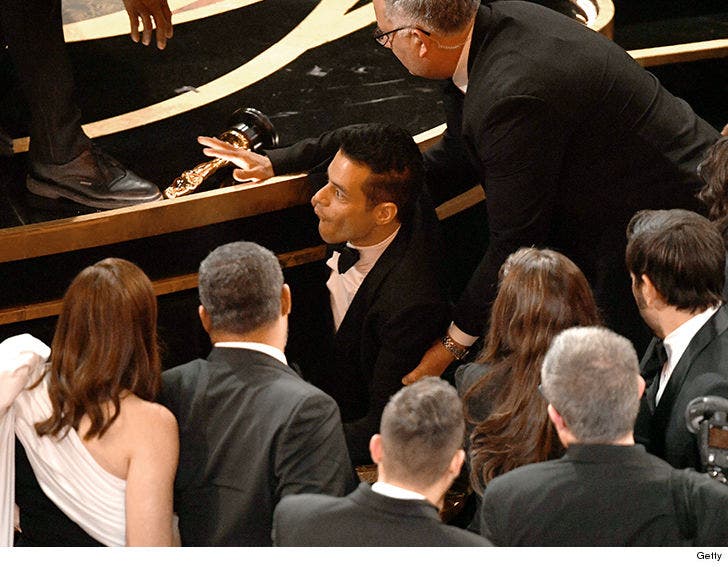 Rami Malek's big night at the Academy Awards ended with a bang ... of his body tumbling off the very stage where he won his first Oscar! Let's just say the victory lap went bust.

After the ceremony ended, Rami was up on the stage -- possibly posing for a pic -- when he slipped off the edge and fell hard onto the ground in front of the seats.

THE WAY RAMI FELL I- pic.twitter.com/3YmdjPcEln

You can tell he did his best to hold on to the Best Actor statuette he'd just won for his performance in "Bohemian Rhapsody." 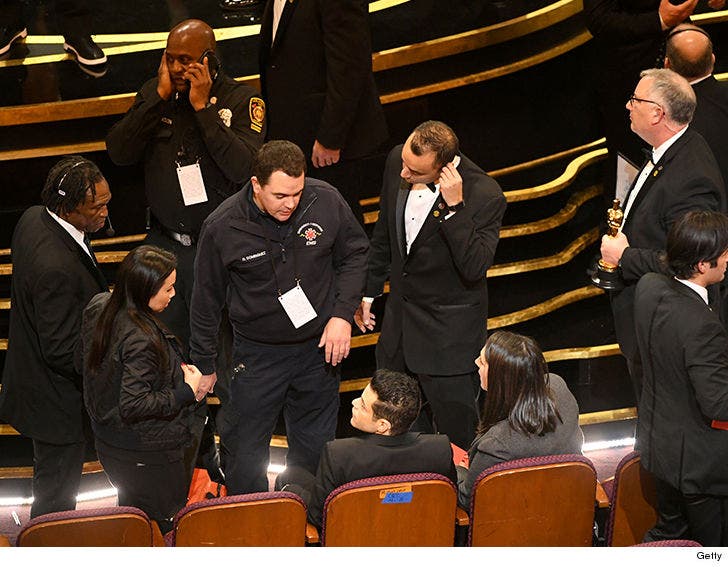 You can see how stunned Rami was as paramedics rushed out to the front row to check on him. But ultimately, Rami was more embarrassed than injured -- he did plenty of interviews afterward and seemed fine.

Queen opened the Academy Awards show with "We Will Rock You" -- so, it seems only fitting that the guy who played Freddie Mercury ended the whole night ... by rock 'n' rolling off the stage. 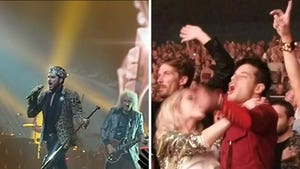 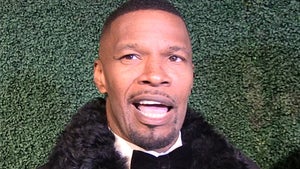