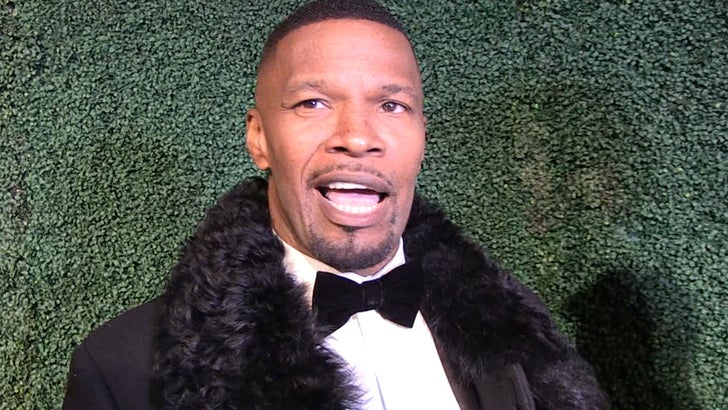 Jamie Foxx couldn't be happier for Spike Lee after he won his first Oscar ever, because he thinks the honor was long overdue ... and couldn't have gone to someone more worthy.

Jamie shared his thoughts with us Sunday after the show at the Beverly Wilshire Hotel, and he told us Spike walking up to accept his first Academy Award for "BlacKkKlansman" was one of the best moments of the night. You can see he's truly overjoyed for his pal.

As an Oscar winner himself, Jamie tells us that hard work -- which Spike has undoubtedly cranked out for years now -- sometimes gets lost in the shuffle ... for a number of reasons, controversies and otherwise.

But, he says the Academy got it right this year, and the fact Samuel L. Jackson was the one to read his name made the moment even sweeter.

Jamie goes on to make a point about big-time Hollywood players who've been in the game for a long time, like himself and Spike. He says they came a long way for the success they've gained ... and he's just ecstatic that Spike finally got his.

Be nice if Spike Lee could read his notes, or better yet not have to use notes at all, when doing his racist hit on your President, who has done more for African Americans (Criminal Justice Reform, Lowest Unemployment numbers in History, Tax Cuts,etc.) than almost any other Pres!

Of course, there's at least one person who wasn't happy for Spike ... President Trump. Spike turned his acceptance speech political when he told voters to "do the right thing" in 2020.

Yeah, DT didn't take too kindly to that. 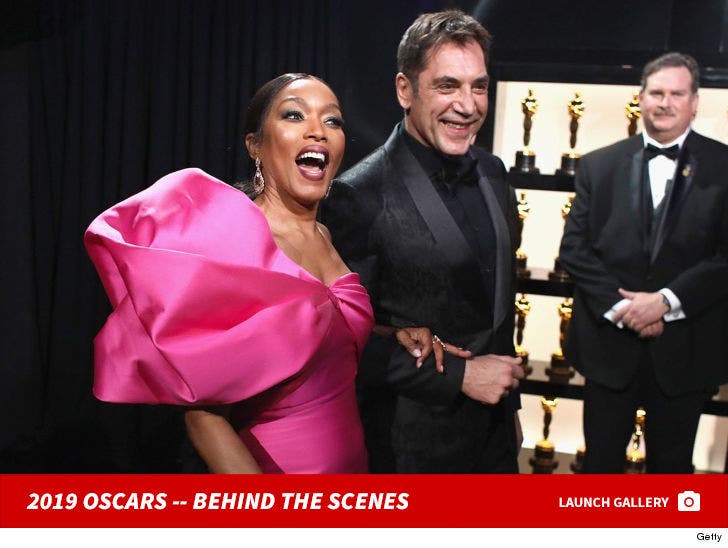 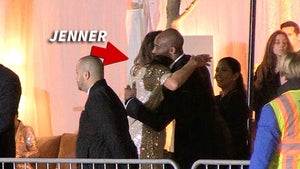 Kobe Bryant and Caitlyn Jenner Hug It Out at Oscars Party 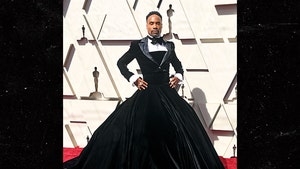