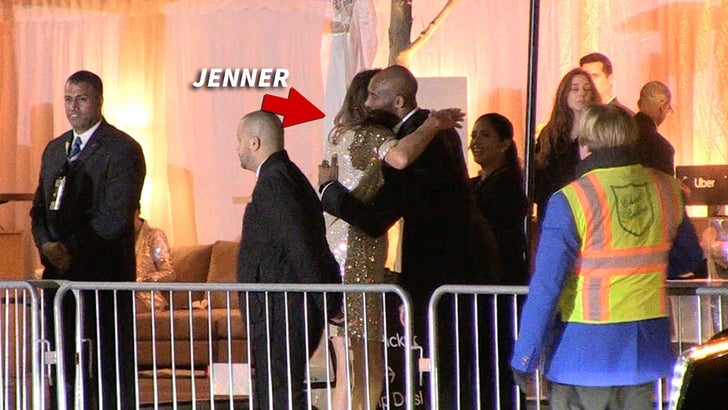 Cool moment at the Vanity Fair party after the Oscars ... when Caitlyn Jenner and Kobe Bryant spotted each other on the way out of the event and stopped on the red carpet to hug it out.

Kobe has been a Caitlyn supporter for YEARS -- the NBA legend was one of the first big stars to throw his support behind Caitlyn getting ESPN's Arthur Ashe award at the ESPYs back in 2015. 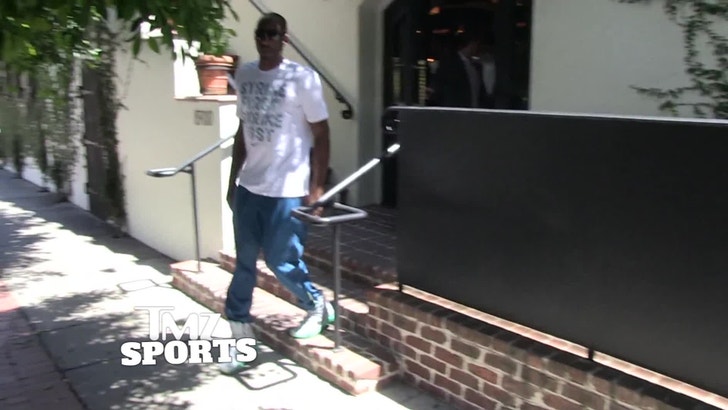 Remember, there was controversy surrounding the award at the time with many people claiming there were other people far more deserving.

Kobe was at the party with his wife, Vanessa -- who's pregnant with their 4th child. 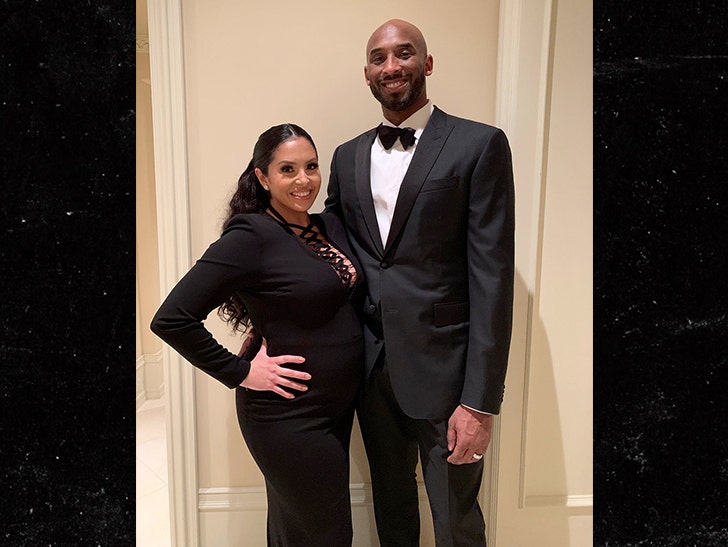 Other huge stars at the party -- Odell Beckham Jr., Russel Wilson and Ciara.

Kobe is no stranger to the Oscars -- he won the 2018 Academy Award for Best Animated Short for his film, "Dear Basketball."

The flick was based off a poem Kobe wrote to announce his retirement from the NBA back in 2016.

There were other big athletes at the Oscars in 2019 -- including Serena Williams who gave an amazing speech about pursuing dreams while introducing "A Star Is Born." 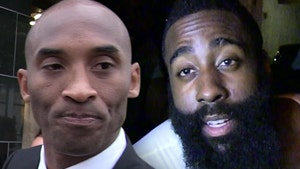 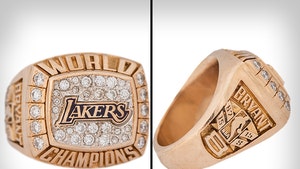