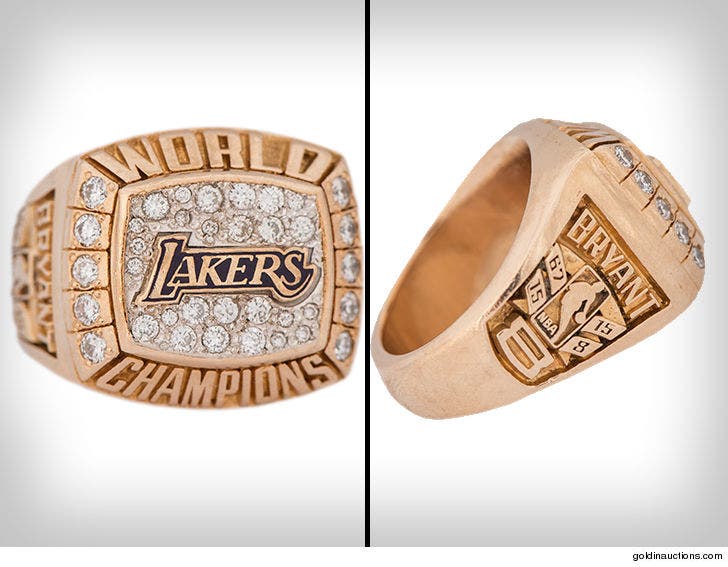 The 14k gold and diamond Lakers championship rings Kobe Bryant purchased for his parents could now be YOURS -- because the jewelry is hitting the auction block ... TMZ Sports has learned.

According to Goldin Auctions, Kobe bought two identical, blinged out rings for his parents to commemorate his first NBA championship with the Lakers following the 1999, 2000 season.

The rings -- which contain 40 diamonds each -- are the same rings the players got after beating the Indiana Pacers. They're legit and they're awesome.

The rings have an interesting backstory ... Kobe's mom, Pamela Bryant, famously tried to sell the rings, along with a bunch of other Kobe memorabilia back in the day ... and Kobe sued to try and stop the sale.

Now, that collector is ready to part ways ... and went back to Goldin Auctions to make the sale.

The auction is officially underway -- and starting bids are $35,000 for Joe "Jellybean" Bryant's ring and $20,000 for Pamela Bryant's ring. They're expected to fetch hundreds of thousands of dollars.

Kobe and the Lakers won the series 4 games to 2. Shaquille O'Neal was named Finals MVP. 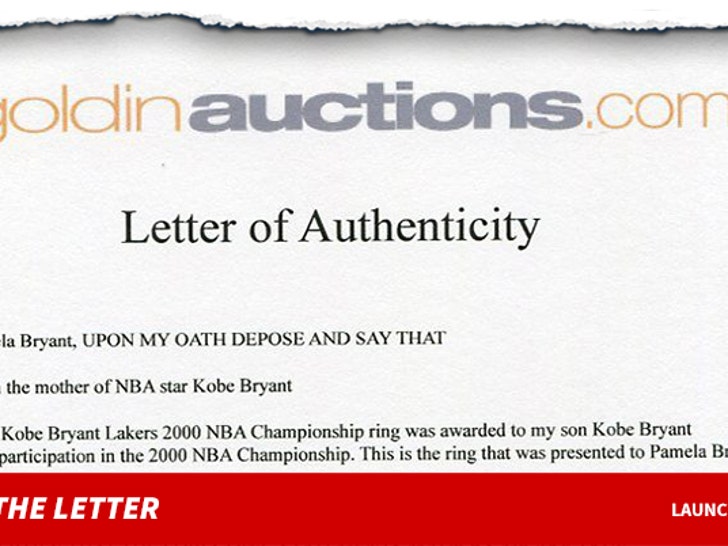 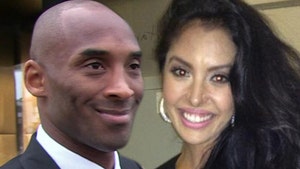 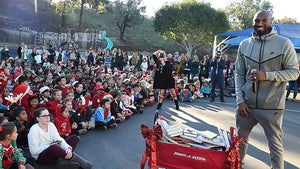