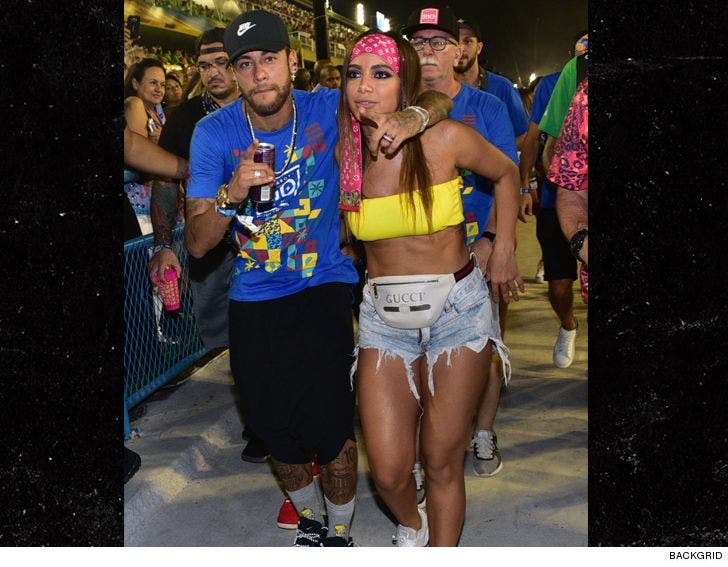 Neymar's having himself one helluva week -- raging at Carnival in Rio with a very famous, very attractive Brazilian singer.

The 27-year-old Paris Saint-Germain superstar had his arm around Anitta at the big parade at the Sambadrome Marques de Sapucai on Monday in Rio de Janeiro.

Unclear if the two are dating -- but they sure looked couple-ish at the Brazilian bash ... even planting kisses on each other's cheeks. 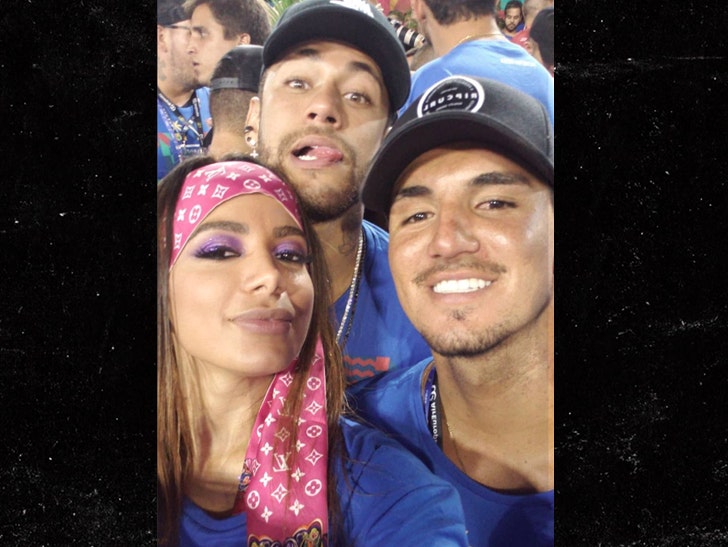 Neymar had been dating Bruna Marquezine for a while -- but they reportedly broke up in late 2018.

So, is this a rebound? Or just a flirty friendship?

We found footage of Anitta doing her thing -- and damn. She's fire. Also, she's a MASSIVE star with more than 35 MILLION followers on Instagram. 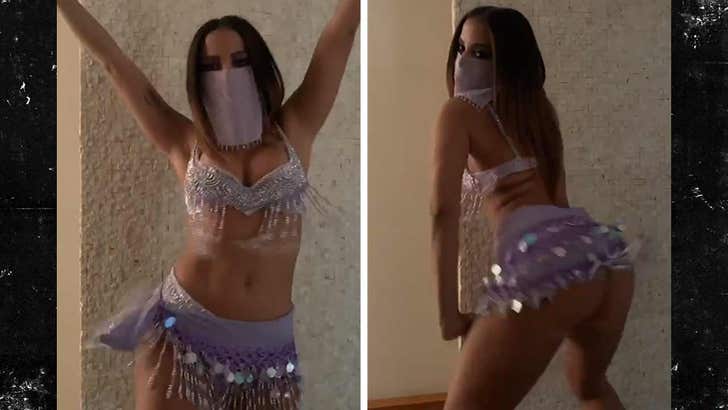 Neymar is one of the most famous athletes in the world -- and according to Forbes, he was the 5th highest paid athlete in the world in 2018 ... pulling in $90 MILLION!!

Get this ... Neymar's current contract with PSG is a 5-year deal reportedly worth more than $600 MILLION!!

He also has lucrative endorsement deals with massive brands like Nike, Red Bull, Gillette, McDonald's and Beats by Dre. 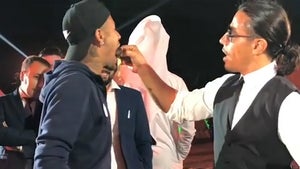 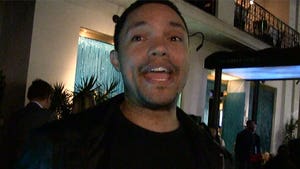