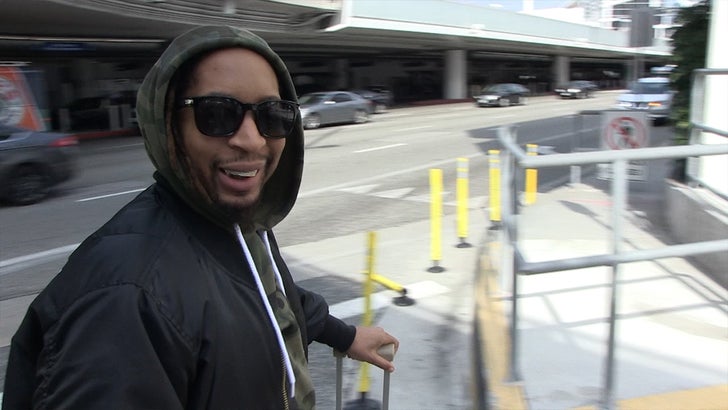 Pepsi's doing to Lil Jon what Dave Chappelle once did to him in 2004 -- ruining Lil Jon's life ... but in the best way possible!!!

We got the rapper/producer Tuesday at LAX and wondered what life's been like since Pepsi aired its commercial on Super Bowl Sunday, widely considered one of, if not THE, best ads for SB LIII. The ad features Steve Carell, Cardi B and Lil Jon putting a hilarious spin on whether Pepsi's okay.

Since the commercial aired, Lil Jon says there's been no shortage of strangers coming up to him and repeating his famous line. When our photog got him out, the rapper told us he got at least 10 "Oookaaays" at the airport that morning.

LJ says it was bad a long time ago. Remember when Chappelle spoofed Lil Jon's line in his famous 2004 skit? The rapper said the skit alone changed his life forever ... ditto with Pepsi.

Lil Jon says Pepsi's ad has aired a bunch of times since the Super Bowl and the feedback's been insane. But, check it out ... he says it's all good 'cause he knows fans are just showing him love. Not to mention, it's not like he did the spot for free.

Jon proved he's a good sport by teaching our photog how to properly grunt "Oookay!!" 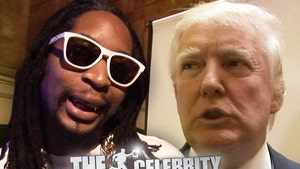 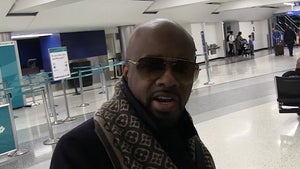