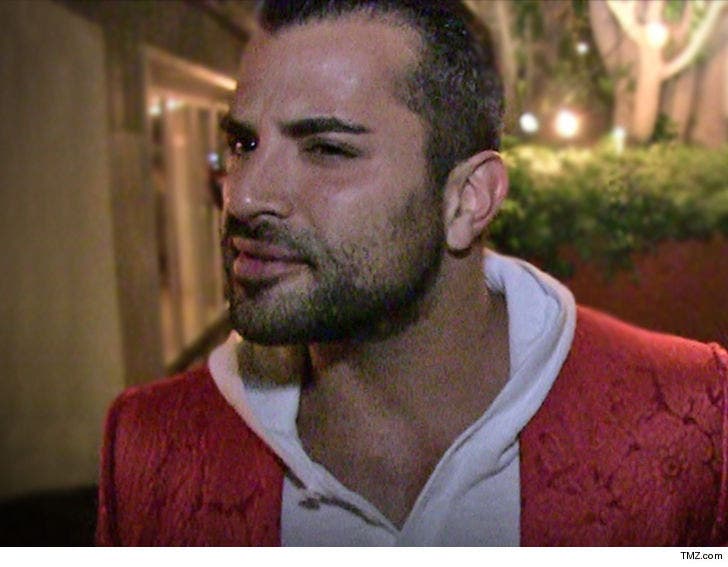 "Shahs of Sunset" star Shervin Roohparvar is suing a woman he claims is trying to extort him for hundreds of thousands of dollars after alleging he tried to slip her a date rape drug.

According to new legal docs -- obtained by TMZ -- Shervin says he met up with the woman in Vegas last December after the two connected on social media.

Shervin claims they met at his hotel, had a drink and chatted before he told her he had to get ready for a business engagement. He claims the woman, without warning, started shouting obscenities -- accusing him of slipping her a drug -- and bolted from the room.

The lawsuit alleges the woman also told cops he'd drugged her, but cops took no action against him. About a month after the confrontation, Shervin says he got a letter from her agent threatening to rat him out to production companies about the incidents unless he forked over $350k.

Shervin is suing the woman for the alleged extortion. 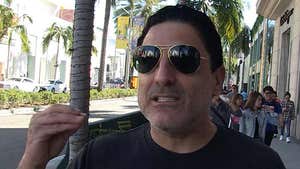 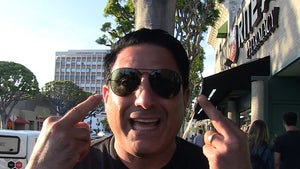