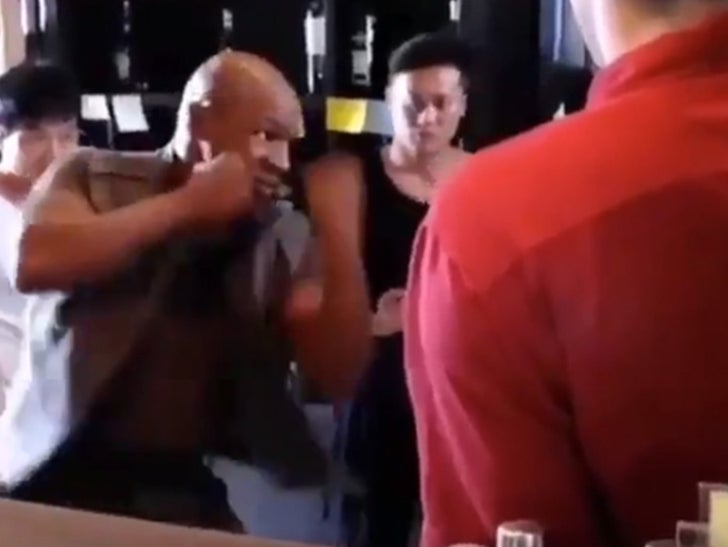 Sorry to be the spoiler, but that awesome video of Mike Tyson teaching some guys how to throw a ferocious punch combination at a bar ain't new.

In fact, it was shot YEARS ago -- and it was all for a movie that's already been released.

Iron Mike still got it 🔥 pic.twitter.com/S0dGHXnOG3

Several major media outlets ran with the video as brand new footage of a 52-year-old Tyson looking like a beast. He does look great, but he sure as hell wasn't 52 when this was shot.

Look, it's still amazing footage -- but a rep for Tyson tells us Mike was only throwing those combos as part of his role in the 2017 action flick "China Salesman" ... which also stars Steven Seagal.

Mike's rep doesn't recall the exact date the footage was shot but production wrapped up in August 2016 -- so, it was obviously before that date.

The big clue ... in the clip, Mike is wearing his costume from the movie.

Plus, 52-year-old Tyson recently appeared on the "Joe Rogan Experience" podcast and said that he's stopped weightlifting and fight training altogether -- and hasn't in years -- because it "reactivates my ego" and makes him feel violent.

Instead, we're told Tyson ONLY focuses on cardio training -- with the goal to stay healthy (not dangerous) for his new podcast, "Hotboxin' with Mike Tyson" ... a weed-inspired show.

Of course, it's a natural transition for Tyson, who recently got into the pot business with Tyson Ranch -- and plans to open his own marijuana ranch to the public later this year. 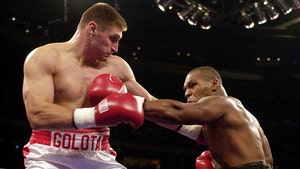 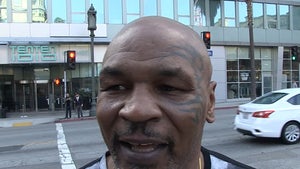