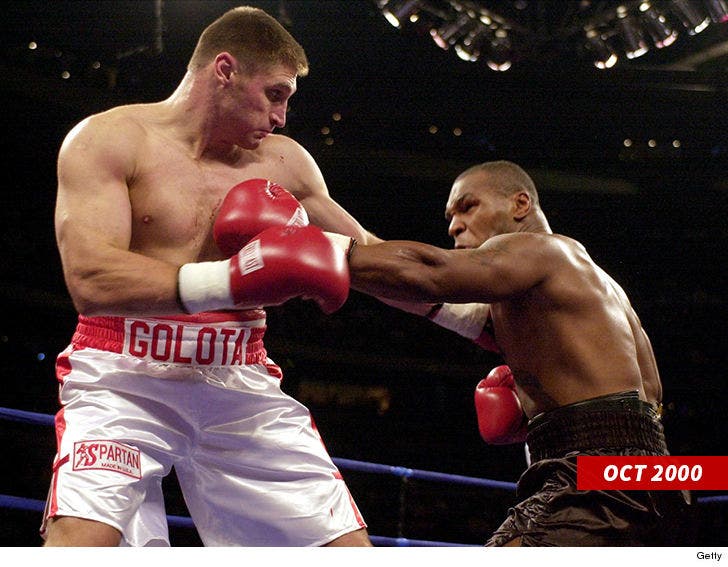 Mike Tyson says he had smoked marijuana in the hours before his famous 2000 fight against Andrew Golota ... but claims it was the ONLY time he was ever high on weed during a bout.

The boxing legend appeared on "The Dan Patrick Show" to talk about his new pot business when Dan asked him how long he'd been using cannabis.

"All my life basically," Tyson said ... before admitting he got high before the "Showdown in Motown."

Tyson said he had smoked before he got in the locker room and when Patrick asked how it affected him during the fight, Mike had a pretty classic answer ...

"It didn't affect me. It affected Golota."

Remember, Tyson famously dominated that fight -- with Golota refusing to get off his stool and continue the match after taking a beating in the first 3 rounds.

After the match, Tyson tested positive for marijuana and was fined $200,000.

He later blamed the failed test on the fact he couldn't find his "whizzer" -- a fake penis loaded with clean urine that helps people beat drug tests.

Tyson was eventually stripped of the victory because of the dirty test -- and it was officially put on his boxing record as a "no contest." 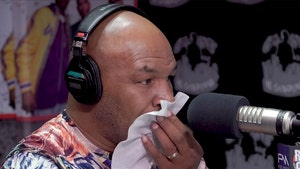 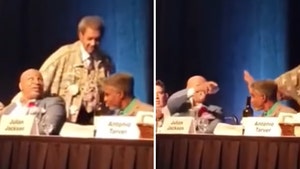