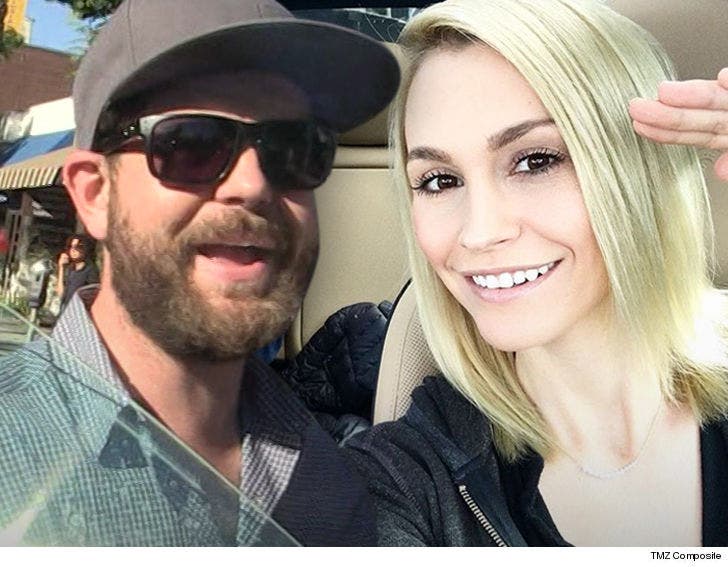 According to court docs, obtained by TMZ, Jack and Lisa's divorce case is now closed ... the judge signed off Tuesday on their agreement. It's been nearly a year since Lisa initially filed for divorce from Jack -- and there's been a lot that's happened between them since then.

Jack allegedly punched Lisa's new boyfriend, Michael Gabel, when he tried intervening in an argument Jack and Lisa were having a few months after she took their split to court. A battery report was taken, but Michael refused to press charges against Jack. 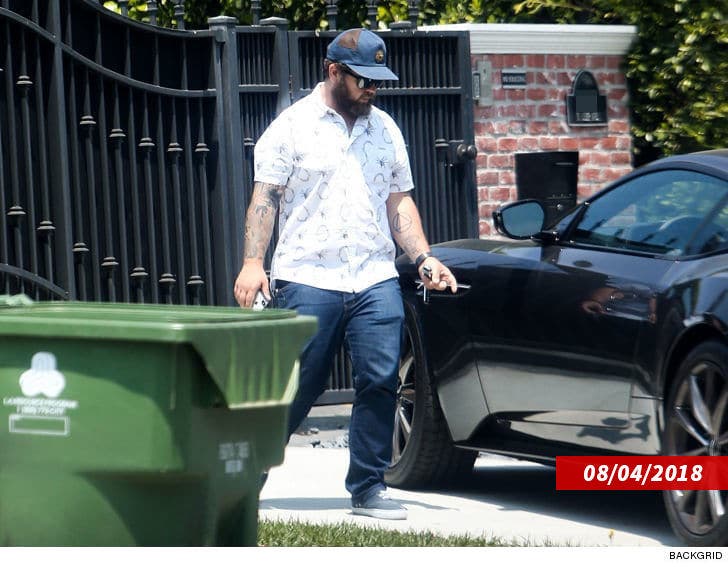 Sources familiar with the situation told us at the time that Jack thought he and Lisa were on track to repair their relationship, and the new BF showing up threw him. Jack was spotted back at the house a few days after the attack and he left without incident that time. 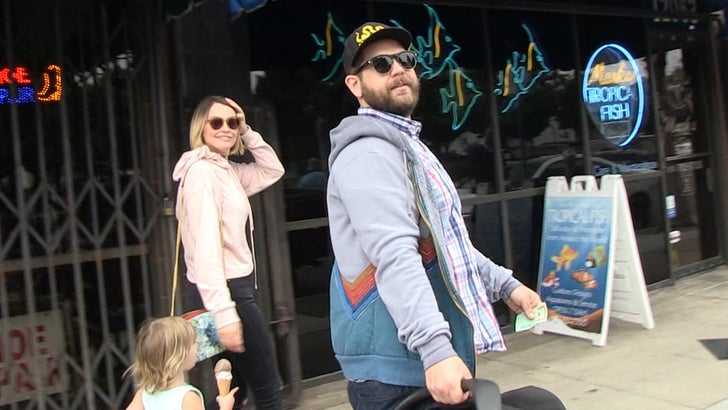 Based on what we've seen from Lisa and Jack in the recent past, things should be just fine now as they continue to co-parent. They have 3 young kids together.

We broke the story ... Jack and Lisa settled their divorce back in the summer, with Jack agreeing to pay her a sizable cash payout and significant child support. They're going to share joint custody of the kids. 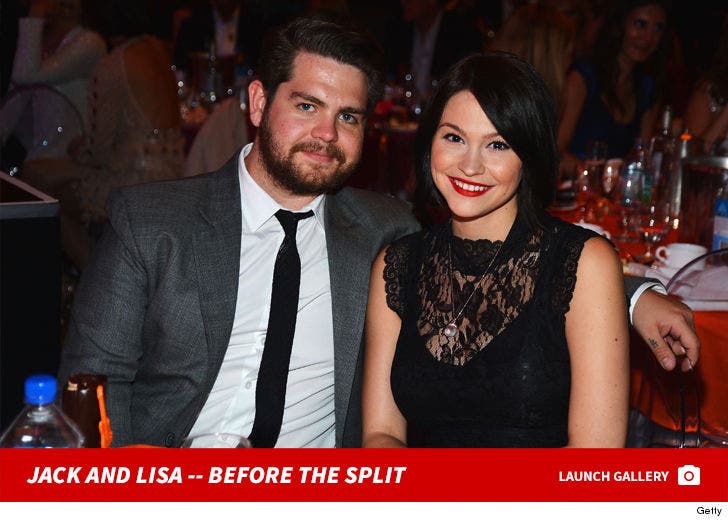 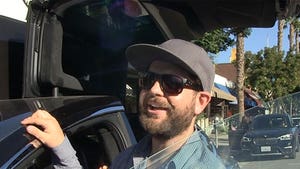 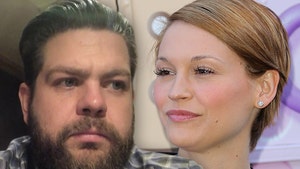