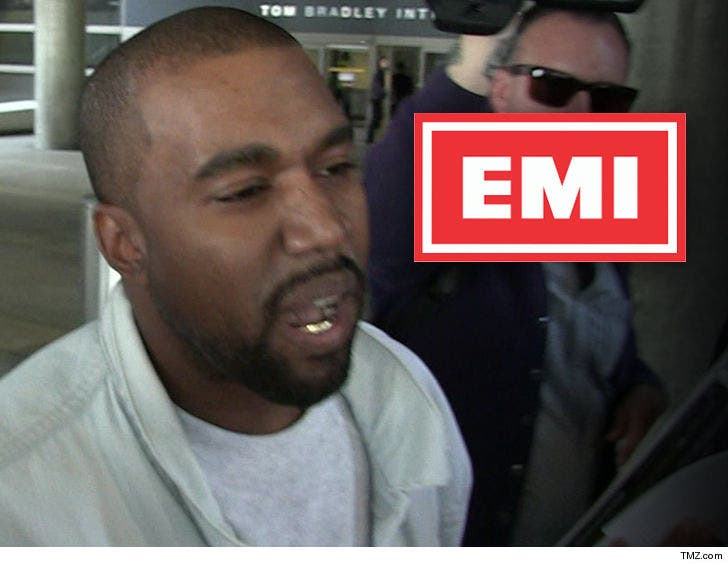 Kanye West's attempts to get out of his contract with EMI are ridiculous, legally speaking, and he knows it -- especially because he's signed multiple extensions ... at least, according to the record label.

EMI is now suing Kanye in federal court over his publishing deal. According to the suit, Ye signed the contract in 2003, and received "tens of millions of dollars" from EMI as a result. The label says some of that money was paid to him after he signed 7 different modifications and/or extensions to the deal.

The twist here is that EMI says the contracts are clear that NY laws govern the deal. That's important because as we reported ... West sued EMI in California, claiming the contract amounts to "servitude" because it's a personal services contract lasting more than 7 years.

He's right ... in Cali, it would be. But, EMI points out in its lawsuit, NY State is a different story ... there's no such 7-year rule there. Plus, EMI is shooting down Kanye's claim the deal is a personal services contract. 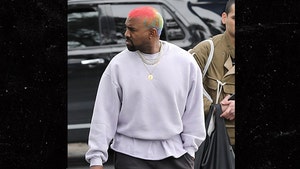 Kanye West's New Hairdo Will Have You Thinking Snow Cone 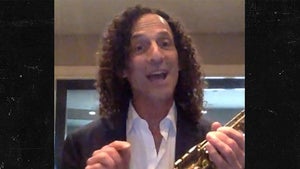