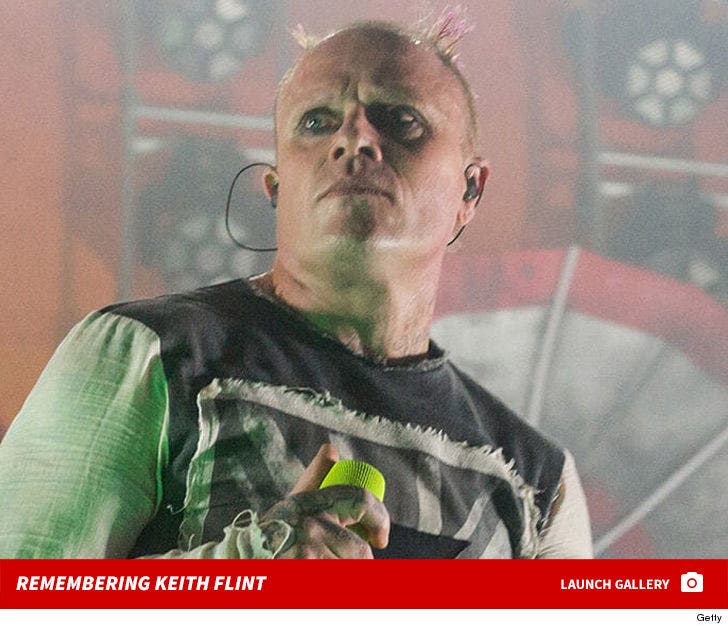 Prodigy frontman Keith Flint hanged himself to death ... according to the coroner's report.

The Essex County Coroner's Office released its report Monday on the singer, who was found dead one week ago. The report confirms what Flint's bandmates said shortly after news broke he had died.

The coroner is still completing toxicology testing, but is confirming there was no foul play involved in Keith's death.

The singer was found in his home when a concerned friend asked police to make a welfare check. He was 49. 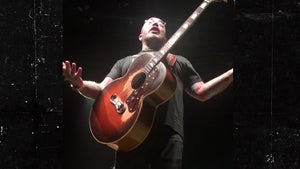 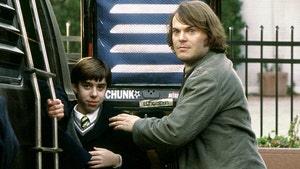