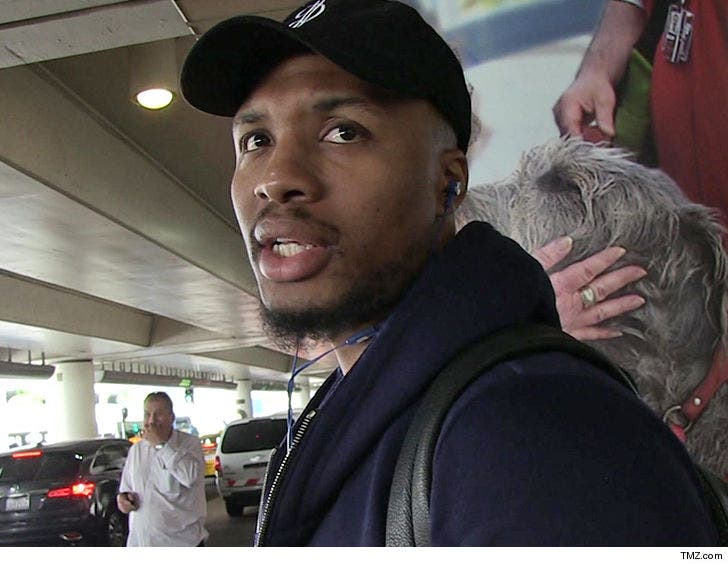 One of the men who shot Damian Lillard's brother in a mall parking lot last year has pled guilty to attempted murder ... TMZ Sports has learned.

As we previously reported, then-20-year-old Jahrell Lillard -- the Portland Trail Blazers star's half-brother -- was shot on March 29, 2018 during an altercation with 2 men in Clackamas County, Oregon.

Cops say Lillard was shot in the Clackamas Town Center parking lot in what appeared to be a targeted attack -- with witnesses saying they heard 5 to 10 gunshots fired in the confrontation. 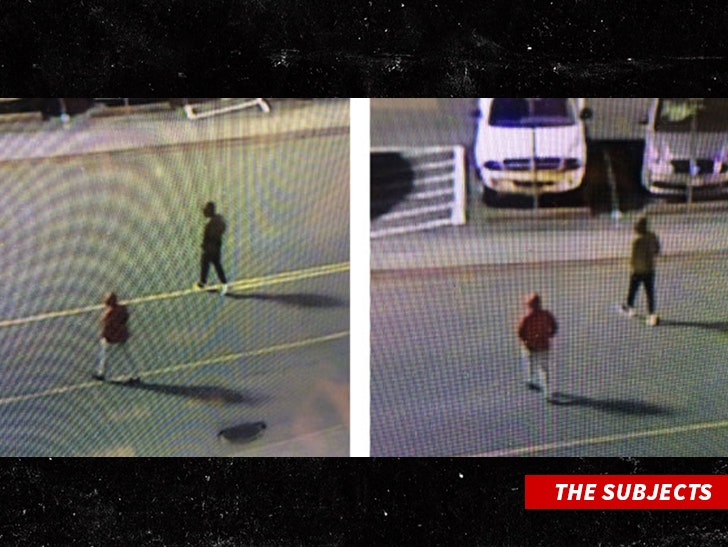 Jahrell suffered injuries ... but reportedly survived the attack -- with Damian saying just a day after the shooting that his brother was "stable" and "doing fine."

Now, we've learned one of the men responsible for the shooting, 20-year-old Jeffrey Jessie, cut a deal with prosecutors in the case and has pled guilty to attempted murder and one count of felon in possession of a firearm in order to avoid a jury trial.

Jessie was facing FOUR total felonies ... which added up to a possible punishment of 50 YEARS behind bars.

Unclear what Jessie will face now after agreeing to the plea deal -- he's due back in court next week for sentencing -- but the maximum punishment for his 2 charges is now 25 years. 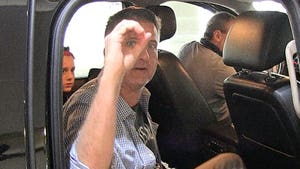