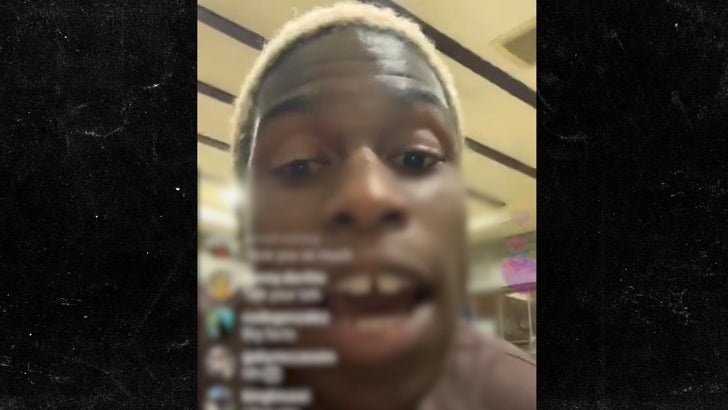 Daniel Caesar's drunken attempt to defend a white woman who bashed 2 African-Americans is royally backfiring on the singer.

The recent Grammy winner pondered "Why are we being so mean to white people right now?" He posed that question in reference to online personality Julieanna Goddard -- aka YesJulz -- while he was on Instagram Live and essentially said it's a problem when black people can't take a joke.

Full picture here ... Daniel admits he's drunk during the video. As for what triggered the "Best Part" singer -- YesJulz, who's been repeatedly called out for appropriating black culture, went on the "Easily Offended" podcast and threw shade at TV personality Scottie Beam and host Karen Civil.

Julz got scorched for her comments, and Daniel jumped to her defense. Now he's catching the flak. One user responded to Daniel's rant saying, "You have culture vultures and you have enablers." Another user tweeted this:

Daniel Caesar "Be nice to white people, they're the winning team"

Check out the video ... Daniel mentions how he caught himself being "very sensitive" after a short but tense exchange with Dave Chappelle during a recent episode of John Mayer's Instagram show, "Current Mood." 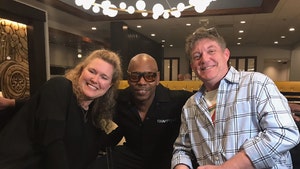