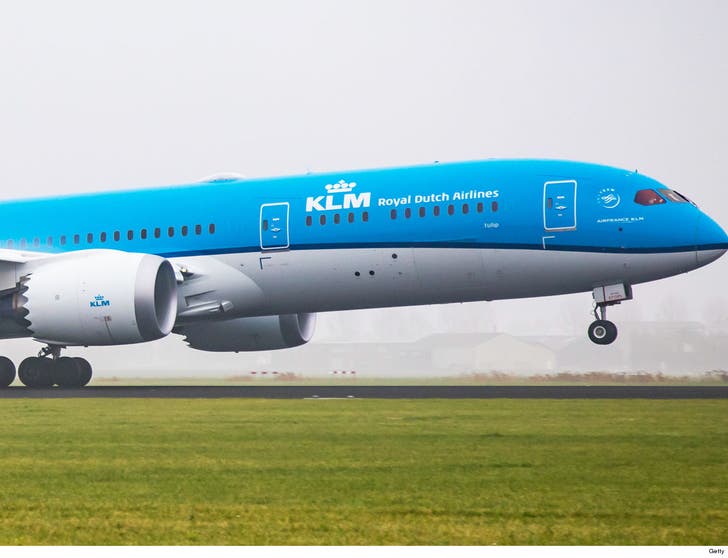 3/21 5:30 AM PT ﻿-- A spokesperson for KLM tells us ... "The dog's owner has been notified and we express our condolences. In cooperation with the local health authority in the US, the CDC, the dog was initially examined to ensure there was no immediately obvious public health threat. The dog was loaded correctly according to KLM's pet policy."

They concluded by saying they'll need to wait for the necropsy results to determine the cause of death.

2:14 PM PT -- A rep for PETA tells us, "Tragedies like this one are exactly why airlines must require that animals travel in the main cabin only. PETA urges Air France-KLM to join airlines such as JetBlue and Southwest in prohibiting companion animals from being flown in the cargo hold, where they endure noise, extreme temperatures and sometimes inadequate pressurization, before yet another sensitive animal suffers and dies, terrified and alone."

A dog that made a trip aboard an Air France-KLM jetliner that took off in Amsterdam ended up dead in L.A.

Airline sources tell TMZ ... the dog, which looks like a husky, was found dead Tuesday afternoon in the cargo hold.

One Air France employee with knowledge of the incident claims ... the dog was incorrectly loaded in the cargo hold and lost oxygen during the transatlantic flight. According to flight trackers, the flight time was 10 hours, 45 minutes.

We're told the dog's owner picked up her dead pet at Air France's LAX warehouse ... and as you can imagine, she was devastated.

We've seen pictures of the dead dog ... but the images are too disturbing to share.

As we've reported ... dead dogs on commercial flights are becoming all too common, and some deaths end up triggering criminal investigations.

Air France and KLM merged in 2004 to create Air France-KLM.

We've reached out to Air France for comment ... so far, no word back. 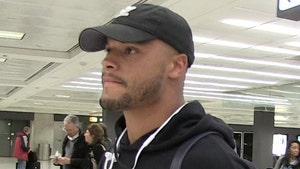 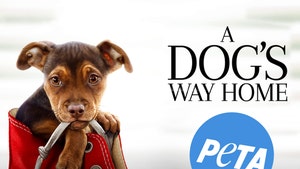