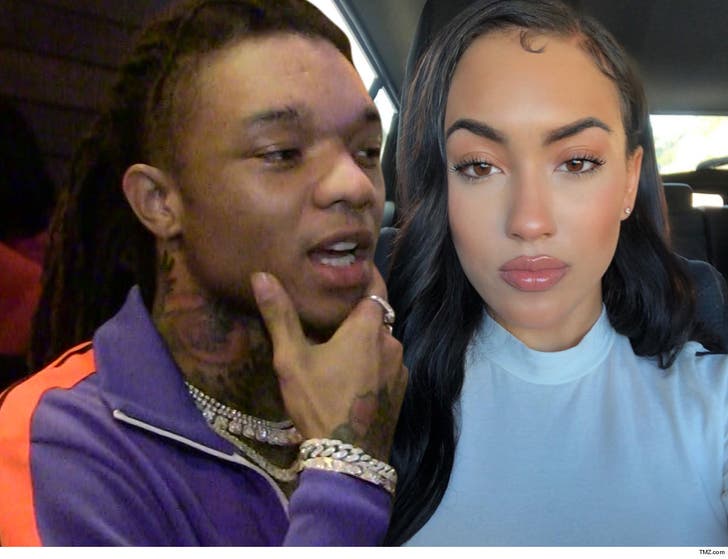 Swae Lee's a womanizer who wanted to have his cake and eat it too ... so claims his now ex-girlfriend who just explained to us why she dumped his ass.

Marliesia Ortiz tells TMZ ... she and the Rae Sremmurd rapper had been dating on and off for about 4 years, but now she says she's done with him for good. She calls their relationship toxic and says he's not worth it because she's done putting up with his cheating ways. 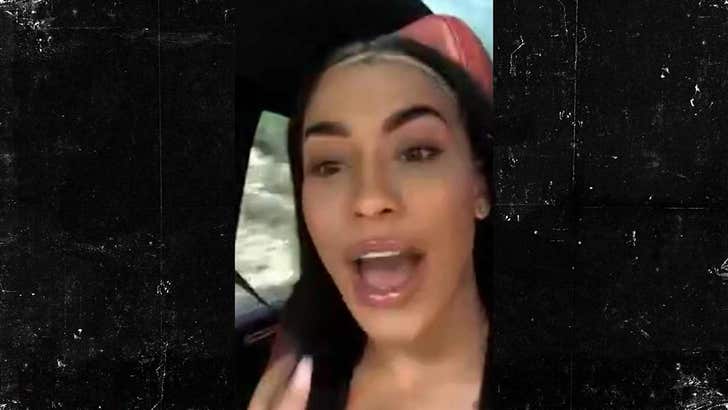 She tells us the final straw came a couple of days ago when she was on FaceTime with Swae. You can hear the rapper unsuccessfully trying to convince Marliesia she's his main squeeze, and will one day be his wife.

Swae never explicitly cops to cheating, but says she needs to let him do his thing and NOT trip out. 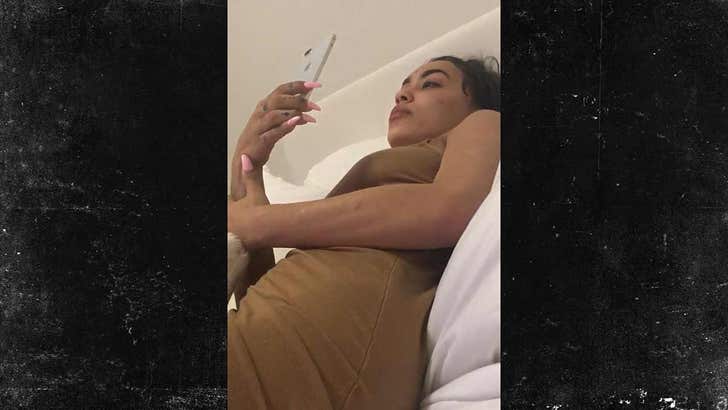 It got worse ... Swae went on to throw Gucci Mane under the bus ... claiming his woman stood by him when he was "banging a million hos" -- and added Chance the Rapper's wife was there even when he was "broke as f**k."

Check out the vid ... Marliesia -- who might look familiar if you're a Le'Veon Bell fan -- says she never needed Swae, she just wanted him, but even that's over now ... so, deuces. 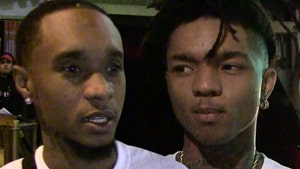 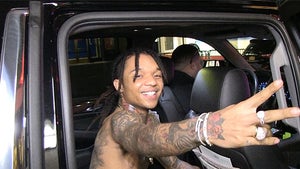