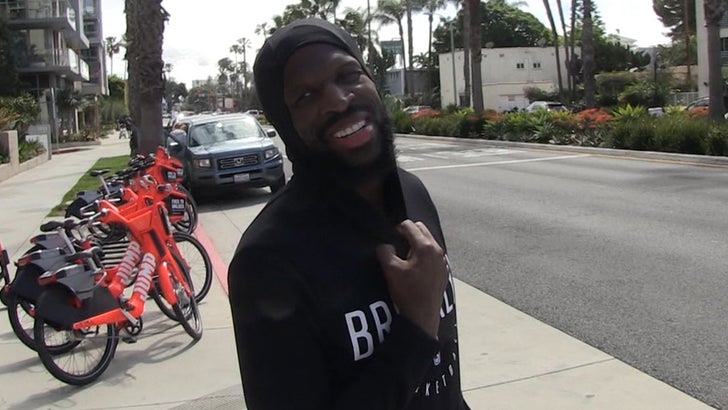 While the Knicks are busy booting fans from MSG ... the Nets are on the brink of making the playoffs ... and DeMarre Carroll says the city's totally buzzin' for them!!!

Of course ... New York's always been Knicks' territory. Even when the Nets came over to Brooklyn in 2012, the vast majority of folks held on to their beloved Knickerbockers and didn't care too much for the team from Jersey.

But, as it turns out ... the Nets are currently 7th in the East thanks to breakout seasons from players like D'Angelo Russell and Spencer Dinwiddie.

Earlier this week, BK had an insane 25-point, 4th-quarter comeback against the Kings ... behind Russell's 44 points.

So, when we saw the NBAer out in Santa Monica on Thursday ... he said there's a lot of support for the squad as they head into the postseason.

"I think everybody's excited about what's going on, so it's a big time for the city," Carroll says.

We also asked Carroll how the league's gonna react to Zion Williamson ... and he says he ain't givin' the young bull ANY advice before he goes to the league but knows someone who might (cough, LeBron). 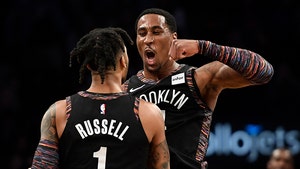 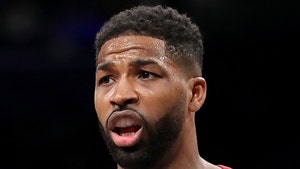