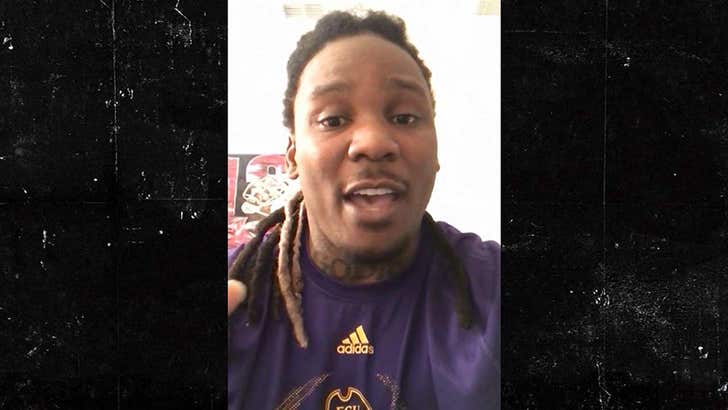 You'll never run as fast as Chris Johnson ... but you can take what he takes before working out, 'cause the ex-NFL superstar is launching his own supplement line.

TMZ Sports talked to CJ2K -- who retired from football after the 2017 season -- about getting into the MULTI-BILLION dollar supplement industry ... a biz he's dreamed of being in since he was a teenager.

"When I first got to college, I was 150 pounds and I was a smaller guy," Johnson says.

"So, I was like, one day I'm gonna come out with my own supplement." 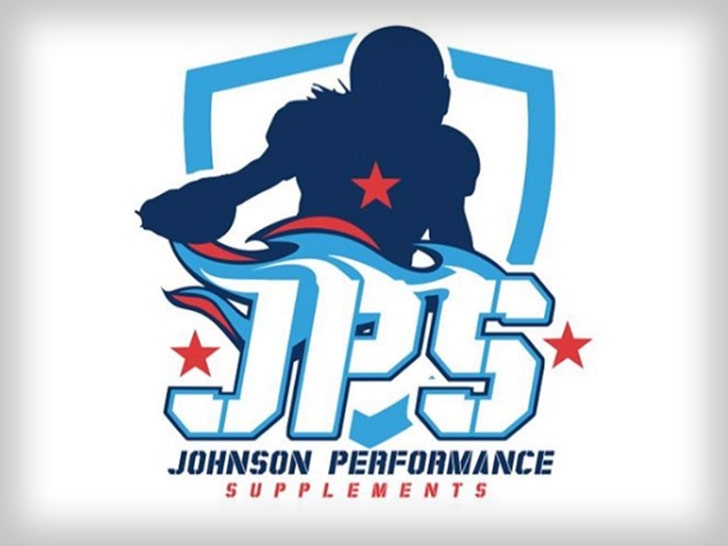 Johnson Performance Supplements launches April 1 ... and Chris says the brand will feature a bunch of dope products including a pre-workout shake.

It's not only about working out ... Chris says he's also got products that have helped him with his memory. 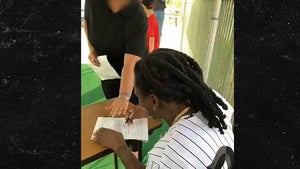 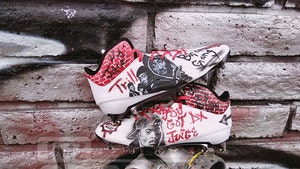