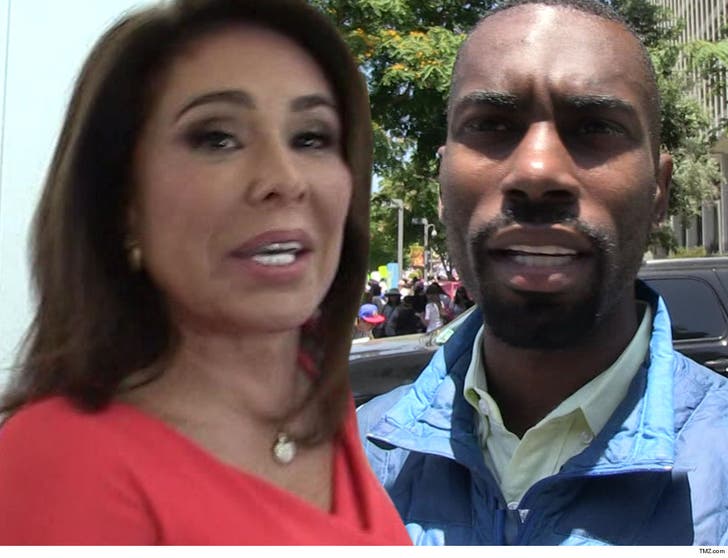 3/26 7:40 AM PT -- DeRay's response to the decision is a pretty pointed shot at Jeanine. He tellsTMZ, "I'm obviously disappointed, but as FOX argued and the judge recognized ... when you have a certain reputation, less is expected of you."

Black Lives Matter leader DeRay Mckesson is coming up short in his legal battle against Jeanine Pirro -- his defamation lawsuit has been tossed out of court.

The judge dismissed the case, according to docs filed Thursday in NY state, saying most of the statements Pirro made about Mckesson during a "FOX & Friends" appearance were her opinion ... and therefore protected by the First Amendment.

You'll recall ... DeRay sued Pirro and FOX News over comments she made back in 2017 when she essentially blamed him for inciting violence during a Baton Rouge protest. A police officer was injured during the incident, and Jeanine felt DeRay should've been held responsible for that.

.@JudgeJeanine, I was found not guilty & I didn't direct any violence. In fact, I was protesting the violence of the police. Stop lying. pic.twitter.com/c1D4SM0VlB

The judge didn't exactly paint a flattering picture of Pirro's commentary, saying ... "Pirro's lack of temperament and caustic commentary is what she is known, celebrated, and frequently criticized for."

He added, while the court might not agree with or "condone her behavior or rhetoric" ... the law protects her expression of opinion. 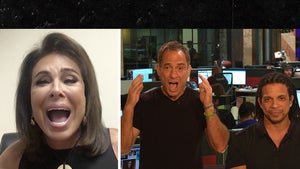 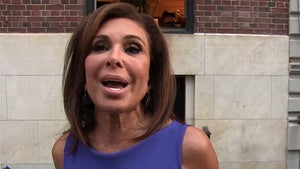 Judge Jeanine Pirro Slams Whoopi and 'The View' for Mistreating Her