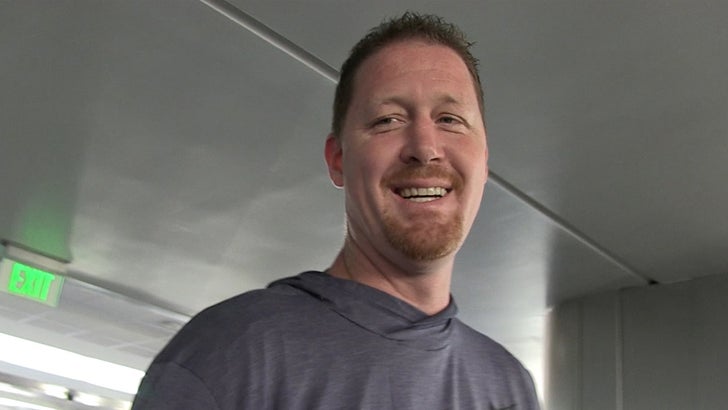 Gigantic college basketball star Tacko Fall just got a huge mentor (literally) ... because ex-NBA great Shawn Bradley says he wants to talk to the 7'6" youngster to help him get ready for the league.

Bradley knows what it's like to be the big man on campus ... he's 7'6" himself and was a superstar in college at BYU before going on to have a 12-year NBA career.

Fall's UCF squad ALMOST beat Duke in the tourney this past weekend, and in doing so the enormous senior made a lot of people believe he has a real shot at being a 1st-round draft pick.

We got Bradley out at LAX and he told our guy that while he hasn't been able to see too much of Fall's game, he'd love to help him fill in any gaps.

"Tell him to call me if you see him. I'll give him some advice."

Might wanna call him, Tacko ... Bradley made close to $50 million during his NBA career, and that was 20 years ago, before the contracts got as stupid silly as they are now.

"Don't try to become something that they're trying to make you." 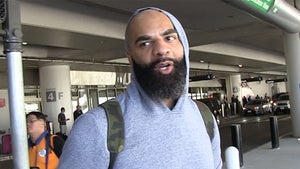 Duke Is Crazy Stacked and Should Smash Everyone, Says Carlos Boozer