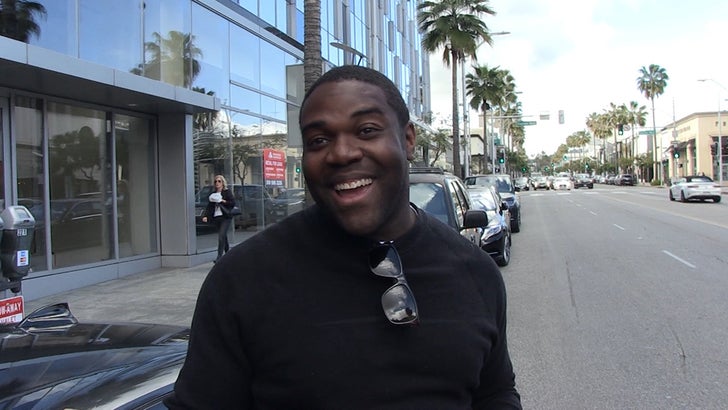 "Veep" star Sam Richardson says he knows one sure thing that'll make a man's pecker shrivel like a frightened turtle ... dating someone with opposing political views.

We got Sam out in L.A. and had to ask him about a new study that says millennials care more about their date's politics than great sex. The study -- conducted by OkCupid -- found now more than ever, both men and women prioritize their dates' political beliefs over their mastery in the sack.

Sam -- best known as Selina Meyer's trusted aide-turned-chief-of-staff on the HBO hit comedy -- says he agrees with OkCupid's study ... especially in this political climate. Our camera guy pushes him and asks if great sex could be what brings both sides together.

But, check out the vid ... Sam's got a message for those who are currently dating or in a relationship with someone who has opposing political views. Spoiler alert ... ya might not like what he has to say. 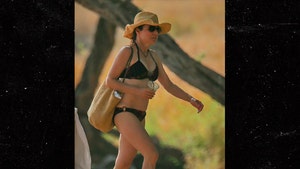 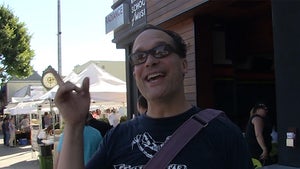